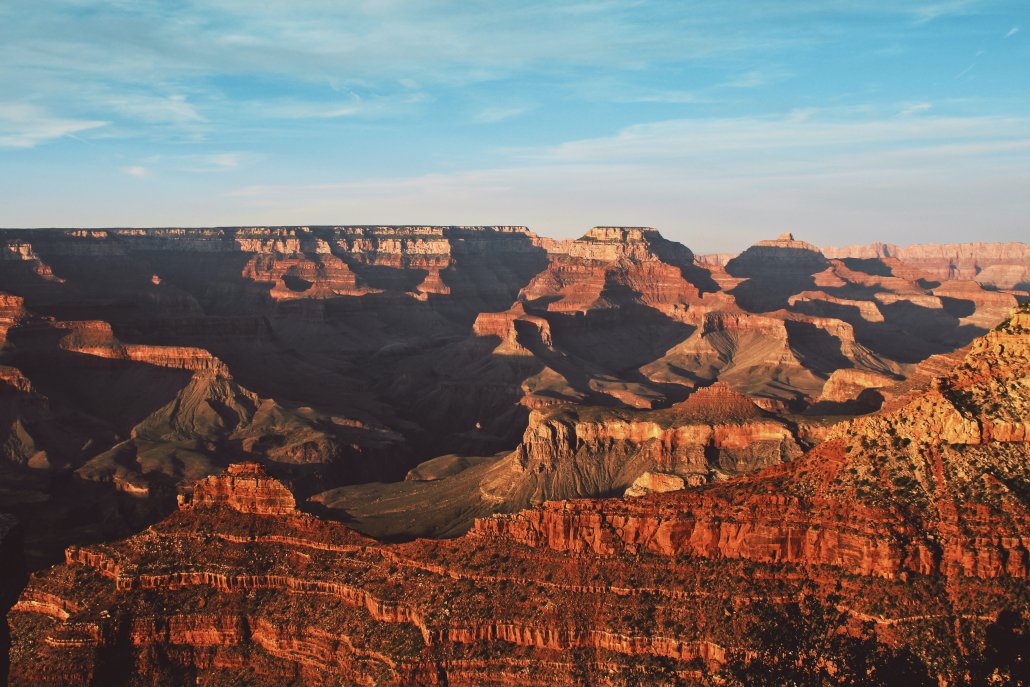 “It’s just a big hole in the ground.”

That was his answer. All of it. Then he walked away.

Our friends were hosts to visitors from out of the area. Wanting to show off the highlights of our region, they planned a trip to the northern part of our state. The plan included a carefully timed arrival at the edge of the South Rim of the Grand Canyon, as the sunset painted its walls with brilliant colors. They walked the trail to the best vista. In silence, they took in the vastness of landscape and the colors. Turning to their guest, their eyes met, raising a silent question, “Isn’t this wonderful?”

Little did they expect that reaction. 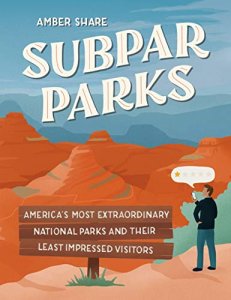 He is not alone. Amber Share has collected the comments of the unimpressed in a book titled Subpar Parks pictured in this post.

Here are some examples from her book:

“Trees block view, and there are too many gray rocks.”

For someone who loves and has visited many of our national parks, I find comments likes these both amusing and troubling. I wonder, how can people be so dismissive of grandeur?

Take time to think about this

As I begin this series, I want to draw you into my thinking.We will start with a question or two:

Here is my first question: is there something wrong with those comments?

Is beauty entirely in the eye of the beholder? Or can you determine something about someone’s character by how they respond to beauty or courage or great achievement? Or is it all a matter of taste, as we do with foods? 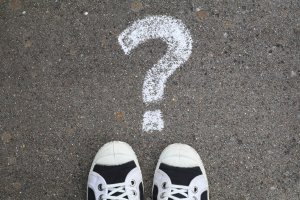 If I told you that the comments about natural beauty cited above were indicative of a character defect, how would you respond? Most modern people, while thinking the comments were off base, would be appalled at the judgment.

Here is my second question: would you have judged the person for their remark?

My guess is that you, had you done all that work for a house-guest to see the Grand Canyon, and met with that response, might at least mutter, “What a jerk,” as he heads off to get himself a latte. You may even wonder privately what sort of person could be so stupid.

Why would you have thought or muttered those things?

There is often a big difference between what we say we believe and what principles actually shape our behavior. Knowing that difference exists and seeking to lessen it is a valuable pursuit.

See you in a few days.

[gravityform id="1" title="false" description="false" ajax="true"]
So little time, so many rules, so much judgment