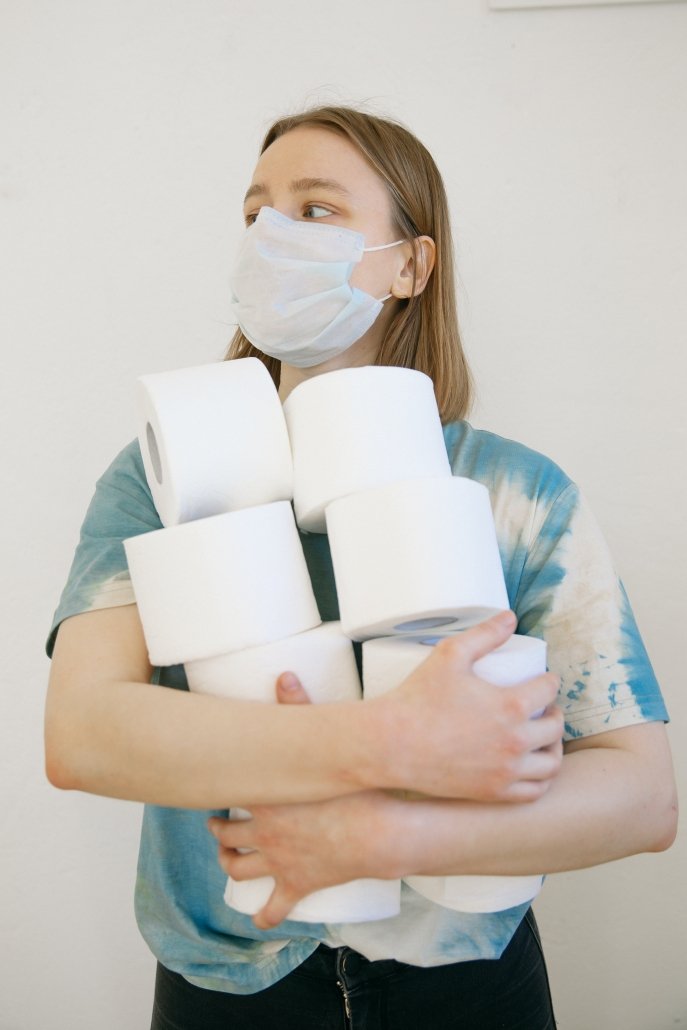 In the same way, let your light shine before others, so that they may see your good works and give glory to your Father who is in heaven.

COVID has revealed what was hidden.

Do you remember the toilet paper?

Five months ago, in the surge of a pandemic, people hoarded toilet paper. 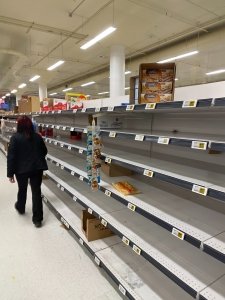 My wife and I were in Eastern Europe, training church leaders, when we heard that we would have to fly home sooner than planned. We determined to voluntarily quarantine due to our exposure during travel. Friends in the States offered to prepare our home for our return by buying groceries. They warned us, “Just don’t need toilet paper or hand sanitizer or Clorox cleaning products. There isn’t any.” Proof was offered with pictures of empty shelves in grocery stores of our home city.

Why? People were hoarding necessities. Maybe having a year’s supply gave a sense of safety. The threat of the pandemic moved people to find security in stored up resources. To put this a little differently, COVID19 revealed the fragility of our supply chain.

As the weeks progressed, this sub microscopic virus brought even more to light.

Citizens of the Western nations are filled with distrust towards media and authority structures. Experts do not always agree. One thing is clear, whatever I believe or want to believe about the virus can find support somewhere.

Then came the murder of George Floyd. In its aftermath were protests, violent riots, and seemingly politically motivated inconsistent policies about gatherings. Opposition to racism and advocacy for social justice demanded people to take sides. Once again, it was politicized. Now mix in issues of freedom of speech, censorship, and the possible overreach of government rules into the details of everyday life. It is a witch’s brew. 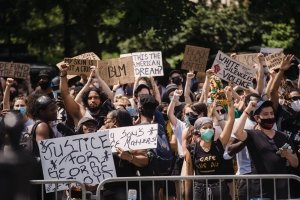 Where did all this come from?

What is going on? What made for all this turmoil?

COVID did not cause these problems. It revealed them.

Oh my, how it revealed them. Many have been studying the growth of these fractures for decades. There is much reason to lament and grieve and pray.

However, I am not going to focus on the culture, but on the church.

Early on I found that I, too, was drawn into many of these issues. My daily news diet traced the debates and judgments of the other side.

Friends in Christ also seemed to be shaped by these hot button issues. Facebook posts, tweets, and real-time conversations were almost entirely about the virus, the lock-downs, the public health measures, the masks. And there were sides taken, on everything!

Not only had our larger culture erupted in factions and strife, but God’s people did too.

I just spoke to one more pastor who is trying to manage discord. One of the church leaders I know said that for years his church thought they were above politics. That was an illusion. COVID revealed the hidden fault lines.

Sometime in late-April I noticed my angry mood. Then I listened to how many angry and frustrated people I ran into at church and in my community. There is no doubt that the stay-at-home restrictions pressed us to the point of frustration. But I noticed, first in myself, and then in others, that I was listening to and reading anger. The Right had one form of anger, the Left another – but it was anger nonetheless. And we were feeding on it.

Feeding on fear or “no fear”

The same can be said about fear. People were, at times, terrified. I do not mean careful and wise. I mean nearly cowering at home under a table.

Others were, at times, strident in their insistence that this was not a big thing. They were brazen in their disregard of any precautions.

This too had to do with what news feeds they followed.

Speaking out of the fullness of the heart

Jesus said that we speak what is active in our hearts (Matt 12:35). What was coming out of my heart was disturbing. What I read on FaceBook and other media from Christians was troubling.

Why were God’s people swept up into the exact same narrative as the culture?

What were Christians feeding on in their interpretation of the crisis?

Why were all but a few posts on Christian sites silent about God’s purpose in Christ?

Are we “conformed to the world?”

Paul said we are not to be conformed to this world:

“Do not be conformed to this world, but be transformed by the renewal of your mind,” (Rom 12:2 ESV)

Was I becoming shaped by the culture rather than by the Scriptures? Were we?

In my next post I want to ask: is this the narrative for Christians?

What COVID reveals about the church, 2
Scroll to top