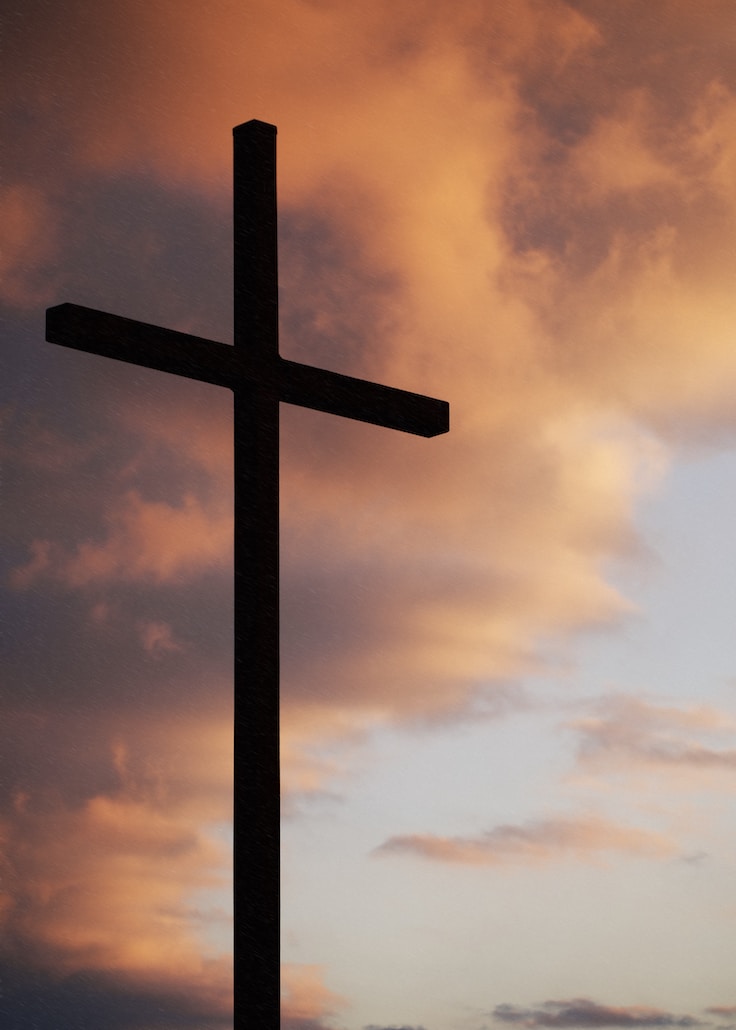 I am enthralled by the luminous figure of the Nazarene. Jesus is too colossal for the pen of the phrase-mongers, however artful.…No one can read the gospels without feeling the actual presence of Jesus. His personality pulsates in every word. No myth is filled with such life.

Now there are also many other things that Jesus did. Were every one of them to be written, I suppose that the world itself could not contain the books that would be written.

This post begins a series of posts on Jesus of Nazareth. Here is why I am doing this and what I hope to accomplish.

First, he is Christianity.

Unlike every other religious system in the world, Christianity is a person. Who he is and what he accomplished is the message. He did not come to teach us how to love each other, or to raise our moral performance through insightful or novel teaching.

Second, he may well be the most misrepresented and misquoted person in history.

We love to fight off the moralizers with his words: “Judge not lest you be judged.” And we are certain he defends our freedom to do whatever we want as long as it hurts no one else. After all, Jesus said, “Whatever you wish that others would do to you, do also to them.”

Maybe it would be good to not cherry-pick his words? Maybe consider the real Jesus?

Third, his people (Christians) have joined in this misrepresentation.

Our recent political season has convinced me that many people and God’s people (the church), both reds and blues, have enlisted a caricature of the real Jesus for their purposes. We all tend to paint Jesus in the colors of their race, culture, policies, and social standing. Everyone wants Jesus as their moral mascot. However, in using Jesus for our purposes we have, as Dorothy Sayers put it, pared his claws.[1] It seems likely to me that if the real Jesus showed up, we would all be surprised at what he said and did.

All this is tragic, but it provides an opportunity.

In my 4 decades of pastoral work, I have found that the labor of scraping the layers of dust and dirt from our mental caricature of Jesus is worth the effort. Other eras of the church are helpful. They demonstrate that God’s people have not always shared the same blind spots.

What I have also found is that people want to do this. Outsiders to the faith, even when cynical about Christians and the church, are curious about Jesus. Those who are part of the visible church are also interested, though their assumptions are harder to challenge because they assume they “already know”. I have been one of them. But we can find the real Jesus.

My prayer a long time ago

Thirty five years ago, while preparing a sermon, I was struck by how little I understood the four biographies of Jesus (the Gospels of the New Testament). Paul and Peter and James and John made sense to me. But I had little idea why we had four gospels and what they had to do with the rest of the New Testament. A friend challenged me to address this problem. So I prayed for God to teach me about the real Jesus. And he has, for 30 plus years.

Now, I want to write down some of what I have learned, at least for my own benefit.  It has been the Jesus of the four Gospels that anchored my heart during the last few years.

Where do we go to get the truth? We go to the records of the eyewitnesses.[2]

I am well aware of the ways “scholars” have created a cloud of doubt over the accounts of Jesus life and death and resurrection. To be candid, I have looked into many of their methods and find them to be empty and a distraction. An abundance of writing supports that conclusion.[3]

Scholars must engage is such debate, but what I want to do is understand the Jesus of the eyewitnesses. He is the good news. The eyewitnesses heard and saw and touched him. What do they say? How do I need to adjust my thinking to submit to them?

I expect to be challenged and to challenge you. To grasp the truth about who he is most often like trying to put a bit and bridle into a hurricane of goodness.

But to know the real Jesus is the share in the eternal life of the Triune God.

[1] “The people who hanged Christ never, to do them justice, accused him of being a bore—on the contrary, they thought him too dynamic to be safe.  It has been left for later generations to muffle up that shattering personality and surround him with at atmosphere of tedium.  We have very efficiently pared the claws of the Lion of Judah, certified him “meek and mild,” and recommended him as a fitting household pet for pale curates and pious old ladies.  Those who knew him, however…objected to him as a dangerous firebrand.” (Dorothy Sayers)

[2] Richard Bauckham has done exceptional work in showing the reliability of the Gospels. Of special note is Jesus and the Eyewitnesses.

The Real Jesus: Resurrection With No Headlines
Scroll to top