You are here: Home1 / Blog2 / Jesus3 / The Real Jesus: Vision, Competence, and Character 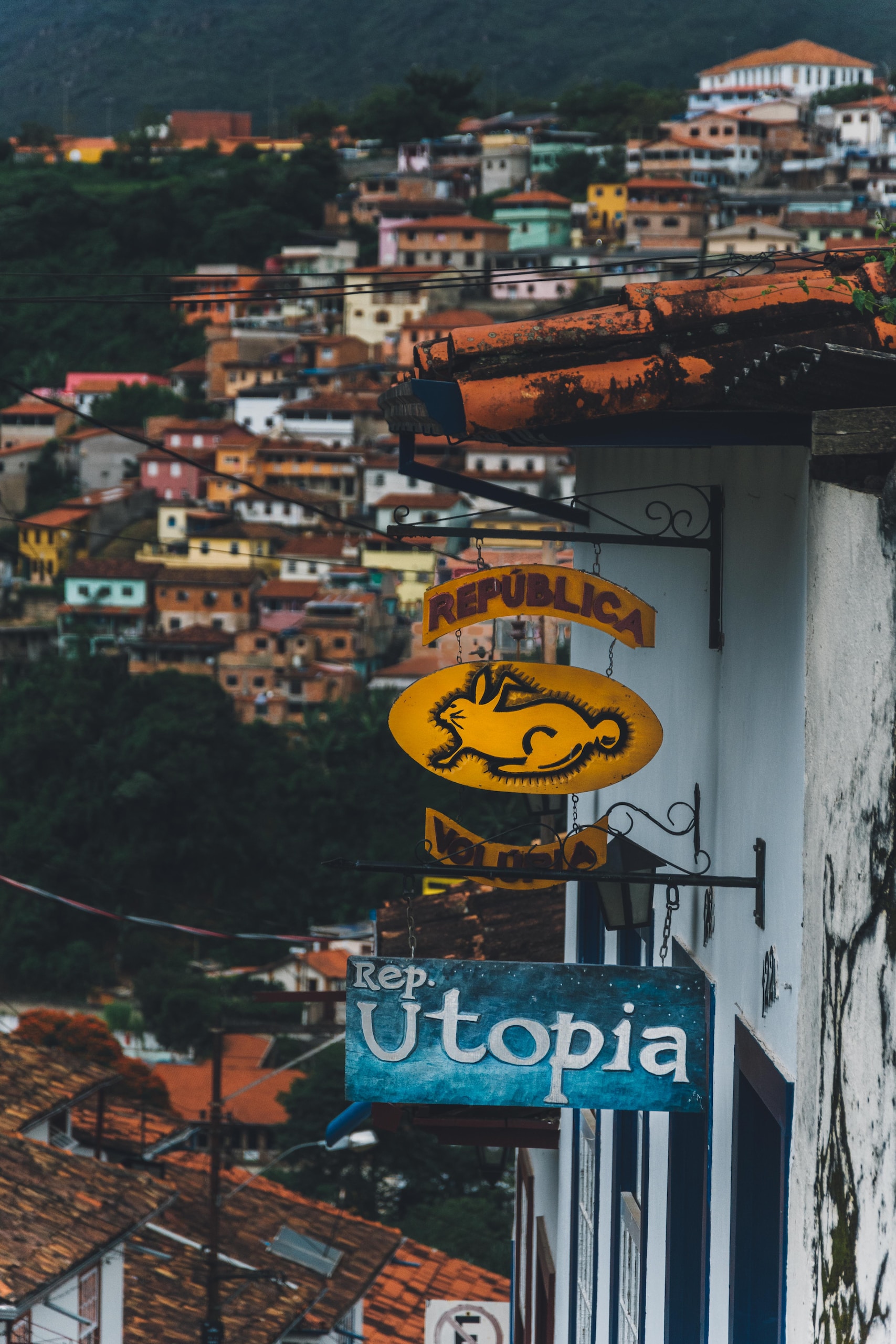 — Isaiah the Prophet, speaking of the Messiah

“Without the living God, however, the utopian state fills the vacuum . . . . The terror involved in such a view is that this de-facto god, the power state, has no transcendent critique since there is no God in judgment over it.

Only God can establish a perfect society. He alone has the ability and character to carry the weight of the undertaking. His appointed and promised King has already done it. However, our human condition is such that we will try to mirror his cause, usually through the coercive power of the state.

In search of character and ability

Those who aspire to power often do so in order to wield that power for a purpose. That purpose, especially in politics, is to advance justice, or stop evil.

Listen to their language. It is almost always moralistic and idealistic. (It is also usually self-righteous). They offer a vision of of things being made right. What they propose is a particular insight into the corruption and injustices of the day.  There are enemies to put down, and people to lift up. Their policies will change it all. The conclusion is obvious: If we agree with their vision of an ethical and just society, we will support them and join them in their quest.

However, an assumption is made. That assumption is that they have the ability to use power for these ends. More than that, we are to accept them as people of character without question. By character I mean people who are above corruption, beyond self-dealing, and out of the reach of greed or compromise. But are they?

Character and competence are both necessary

To assume someone has the ability to wield power and influence solely for good is a serious gamble. How can we know? We could ask about their track record — have they demonstrated they can execute? Or are we simply to take their word for it? What if they are not capable? What damage will they do?

Character is more urgent. Competent people may be corrupt. Power tempts people in forceful ways. How are to know character? What about the quality of their moral life? What are the habits of their life?

The old adage is that “what people are when no one is looking” is their true character. But, if no one is looking, how can we know? This does not call us to snoop, but it points us to evaluate character as seen in daily life, in the ordinary situations we all face. Do they respect people? Are they generous? How do they use their time and energy when they have no political power to wield? Do they welcome the stranger into their own life?

To give someone political power to do what they do not practice in their own energy is a fraud. It leads to the incoherence of something like greedy people using power to force others to depart with their money.

To entrust power to the incompetent and/or the corrupt is ruinous.

If you know history, you will find zero examples of people in power who are competent and have such character as to be worthy of our full trust. Yes, I said zero. There are no records of leaders unpolluted by their own crookedness.

Those who aspire to power to create utopia are self-righteous and self-deceived. They leave ruin in their wake. Power rots our souls and leads to seemingly infinite evil.1

I will admit I have just painted us into a corner. Let me clarify. Our leaders can do some good and they have done so. But they call us to think in ideals and perfection. No one runs for office on the promise of “making a few improvements to the system.”

These ideals inspire us. Visions of a perfect society with liberty and justice for all motivate us to at least try.  But they have never worked.

My own experience with such dreamers is that they are always destructive — whether they are creating a marriage, a family, a church, or a form of government. 2 They are destructive because they lack ability and character. All of us do. Thus says the Lord in Scripture.

Does that force us to abandon hope for betterment? Admittedly I am not a progressive for the reasons given above. I believe that utopianism is dangerous. Incremental improvements are good.

Conservatism is equally utopian. They insist we can form a society which treats all people as equal, with all their rights respected. The difference is means not ends. Freedom is their lever of power.

But the weakness of conservatism is that it is a pragmatic position of doing the most good to the most number, which it has done well, but it leaves many behind. Doing good is a by-product, not a goal.

It is also a-theological. Classical liberalism was developed as a secular form of government after the church lost its power over kings.  It has been remarkably effective. But it is not the kingdom of God and should never be confused with such. 3

Neither the pursuit of power nor the checks and balances that are designed to restrain it are sufficient to create a deeply good and right society with upright and thoroughly honest citizens. Admitting that to be the case is unthinkable. If we face our inability to achieve a moral and just and free society, we will have to look elsewhere for help.

We will not look elsewhere. Despite our many differences, there is one principle every man and woman holds dear — it is better to reign in hell than to serve in heaven. The creed of humanity is simple: We will establish the kingdom of God by self (like any good 2 year old) or die trying.

“The kings of the earth set themselves,

and the rulers take counsel together,

against the LORD and against his Anointed, saying,

The impossibility and promise of the kingdom

What I am getting at can be stated like this: politics is religion. It is the alliance of the powers of government to achieve what God alone can bring to pass. Politics is rife with religious language. Just watch the conventions, listen to the accolades, and let the grand visions wash over you. Promises of complete justice, equality, freedom, and opportunity appeal to us deeply. Candidates and systems that promise results call us to total allegiance. But politics always produces mixed results.

Over and above the drama and strife of our pursuit and use of power, God still holds out the promise of paradise, of peace and prosperity, and of justice and equality. But how? Through one who has the ability and the character to take us there. That one, as already noted, accomplishes this through means that make no sense to us.

What if there is someone of ability and character?

With that ground work laid, I can turn to the incomparable ability and character of Jesus. Christianity’s message is entirely about who Jesus is and what he has accomplished. Scripture commends his character and ability. Then, in light of his credentials, it calls us to absolute trust in him.  We will explore him next.

[gravityform id="1" title="false" description="false" ajax="true"]
The Real Jesus: What is the Kindgom?

The Real Jesus: The King’s Speeches
Scroll to top