You are here: Home1 / Blog2 / Citizenship3 / The Real Jesus: The King and the Kingdom of God 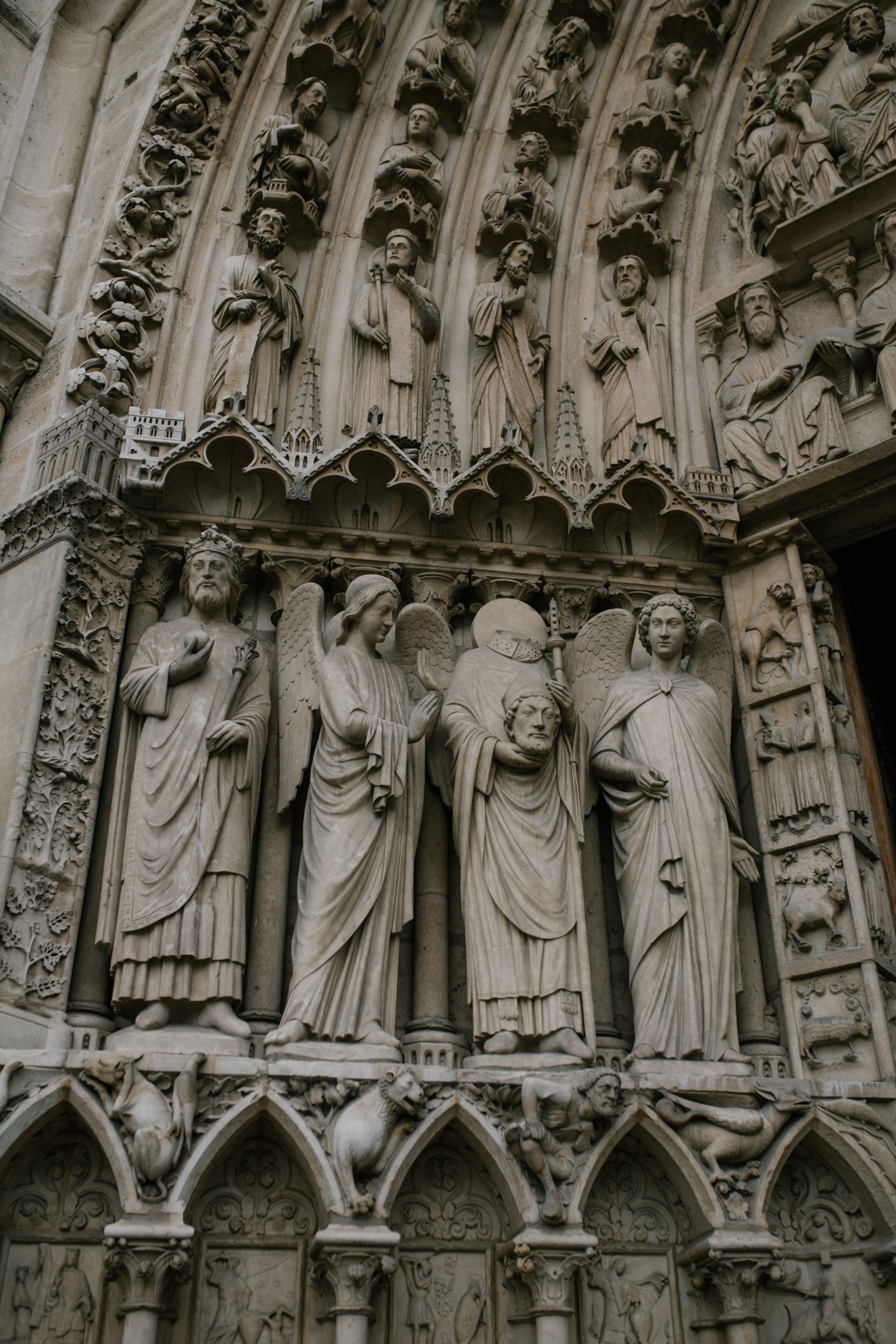 “From that time Jesus began to preach, saying, “Repent, for the kingdom of heaven is at hand.””

– Jesus of Nazareth as quoted in the Gospel of Matthew

The gospel of Jesus Christ is more political than anyone ever imagines, but in a way that no one guesses.

The core message of Jesus was Repent, for the kingdom of God is at hand.

One cannot understand the real Jesus and his mission without a correct understanding of his proclamation. At the same time, the corruption of its meaning has brought great dishonor to Jesus and his cause.

In the next few posts on The Real Jesus, I want to open up the meaning of “the kingdom of God” by repudiating errors and clarifying what he meant.

Let’s take a first run at the meaning by looking at the words themselves.

Suppose I told you “the kingdom of God  is at hand” — what might you conclude?

First, this is obviously about politics, about government and its powers. It is about a regime.

Second, this is obviously about religion. After all, this is the kingdom of God.

Third, a change is taking place. The kingdom of God is not yet. That means some other kingdom is currently present. And it is not from God.

Fourth, if there is another kingdom being displaced, and it is not of God, then there will be some sort of conquest or overthrow or at least an abdication.

If those are the categories, how do we define them?

If this is about politics, it is not clear in what way. Does this mean a different form of government, a different leader, or a different program and legislative agenda?

If this is about God, it does not tell us what he will do. Will God teach us better truths and morals so we can create the kingdom? Will religion take the helm? Will it’s leaders impose morality upon us all? Will God judge? Or will he give a cosmic word of acceptance as in “everyone is OK and each person has my permission to define reality as they wish”? 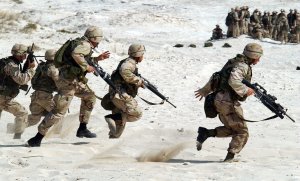 What is this other kingdom? Is it opposed to God or merely one that has failed God, despite its best efforts?

If this is a conquest, who are the enemies? How are they conquered?

The announcement startles us with a command: Repent.

For many, that is kooky religious talk. No one talks about repentance these days. We believe in trying harder to be a better person.

But repent is simply a call to choose your loyalties. It insists we get off the fence and stand on one side or the other. In this case, it calls us to get on the side of God and his kingdom.

It seems to assume that some people or most or all need to hear that command. Yet I am still left without much more than generalities. What does it mean to get onto the side of God and his kingdom? 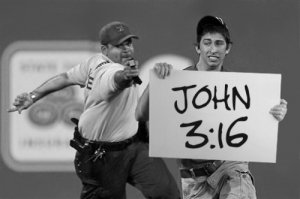 Is it any wonder?

Given the seemingly ambiguous meaning of Jesus announcement, it should not surprise us that from his own contemporaries to the present day, people have loaded their own ideas into these words, to supply the meaning they prefer.

Jesus is made into the primary advocate for their idea of the kingdom of God.

Idealism, utopian dreams, and the kingdom of God 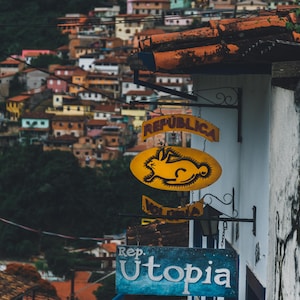 Photo by Alexandre Brondino on Unsplash

I will stop there.

Each of these affirms a highest good, insists the establishment of that good is the kingdom. Each one also calls us to choose sides.

Suffice it to say that history is replete with idealistic visions of a perfect society, whether religious or secular. Such a society is how each generation or nation imagines the kingdom of God. And each of them calls for response. Is that what Jesus meant? Absolutely not.

In reaching this conclusion we confuse morality and politics with redemption and a new creation. They have nothing in common.

American evangelicals have been especially agile at corrupting the true nature of the kingdom with every good and moral cause. Our nation, in a way unlike other nations, believes we are a most favored nation in the eyes of God. Even the secular left, while denying the relevance of God, holds out the promise of America and uses it to absolutize their favored agenda.

Jesus is the mascot of our moral and social causes

The best and highest of causes are not in any way the kingdom of God which Jesus announced. Until we accept this, we will be idolaters and blasphemers of God. 1 Until we make the distinction between redemption and the new creation and everything else, we will continue to pollute the purity of the Gospel, distract the church from its mission, and fail to nurture good citizens and public servants.

This is how much Christ’s kingdom has in common with these moral and political causes: ZERO

If we miss this distinction, all is lost

The culture war is not a war between two kingdoms 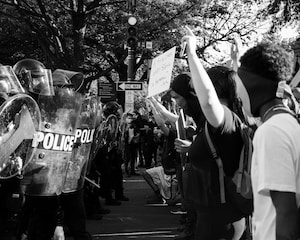 Photo by Koshu Kunii on Unsplash

Our nation is currently in a war between two opposing claims to represent ultimate truth:

There are the social justice warriors who insist that diversity, equality and inclusion is the highest good, that all who oppose these must be vanquished, and that the full powers of the state should be deployed to ensure them. 2 Neither of these in any way represents the kingdom of God Jesus announced. They have nothing in common with him or it.

So what is the kingdom of God and what does it mean to repent?

What distinguishes Jesus kingdom from all of these good causes is not its moral code, but its diagnosis of the problem, its solution to bring healing, and the effect of the kingdom when it comes. To the next post . . .

[gravityform id="1" title="false" description="false" ajax="true"]
The Real Jesus: Begins at the Bottom of the Ladder

The Real Jesus: What is the Kindgom?
Scroll to top