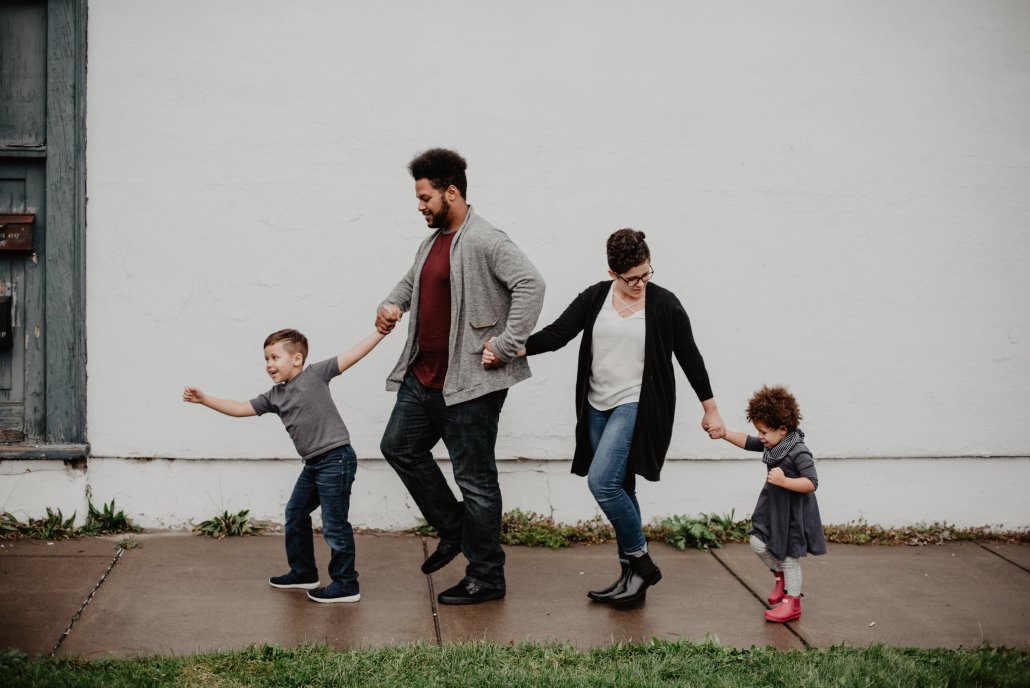 a community that allows a large number of young men to grow up in broken families, never acquiring any set of rational expectations about the future—that community asks for and gets chaos.

I believe that we live in extremely moralistic times. The volume of cultural law-making, and law-enforcing are unprecedented. I cannot breathe without someone telling me what to breathe.

But there is a big problem: those making the laws are frauds. Why would I say that?

On the one hand they insist there are no moral absolutes, and on the other they demand conformity to the new absolutes they create. Their law making is little more than baseless cherry-picking of biblical norms mingled with ideological power-mongering. There is no evidenced based reasoning — just empty sloganeering and grasping for power.  The deconstructionists are correct – if there is no fixed moral order, we are left to using coercion. 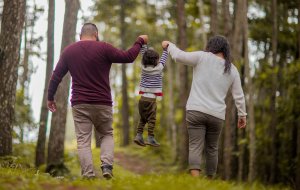 In these posts, I have suggested a better way. There are moral absolutes, grounded in the nature of the true God. He is the measure of all good and righteousness. Standards of right and wrong are greater than any person or power. That means we can call people in power to account. It also means we can have debate about public policy, rather than cancellation.

More than that, the God who is only good has left his moral fingerprints all over creation, especially persons. God, being who he is, gives us beautiful laws.

In this post I am going to speak of the beauty of two of the commandments, #5 ad #7. In addressing these I am walking into a minefield. These are the commands that protect sex, marriage, and family. That trio is, quite simply, about the future of the human race. Without doubt, our culture is engaged in a wholesale assault on these 3 spheres of human existence.

This assault began a long time ago. Carl Trueman has made a thorough study of its roots, tracing them back 200 years. It is entirely the result of ideology combined with advances in technology. No amount of evidence against it will be accepted.

What I want to show is the beauty of God’s law. What God prescribes is what is good and what we all want.

Let’s start with the commands. Here is the fifth:

“Honor your father and your mother, that your days may be long in the land that the LORD your God is giving you.” (Exodus 20:12 ESV)

What the commands say 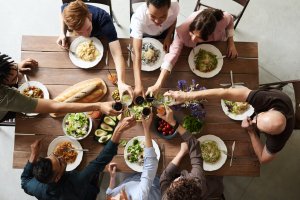 First, the commandment assumes that God created two sexes. Their bodies say it all.

Second, he created two sexes to be equal and complementary. They are designed to harmonize.

Third, that design includes the capacity to be physically united with the other in an act that represents oneness, unity, commitment. The two become one flesh. Sex is anything but casual.

Fourth, that act of union is also how God creates new life. The sperm of the man and the ovum of the woman unite to create a new image bearer, which plants itself in the wall of her womb and comes to birth in 9 months. In short, these commands are about the future of the human race.

What the commands protect

These two commandments are protections. They protect sacred and profound relationships and action and results.

They protect sexual acts from taking place casually and flippantly. Sex is more than physical. It is a union of body and soul, an expression of covenant. As such it is for marriage.

They protect procreation from taking place randomly, outside the context necessary for the nurture and care of children. Such protection is necessary to secure our future.

They protect the role of the parents from being undermined or minimized. Family, with a mother and a father in a lifetime covenant relationship, is the context God designed for raising children.

What was always believed 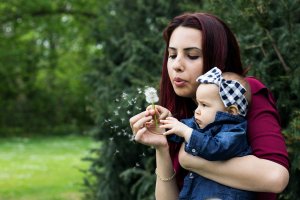 Yes, in our day people may howl against this. But they are howling against what has been universally affirmed for thousands of years of human society except maybe for the last 32 seconds.1

What we all wish for: Marriage

But here is what I note. Almost everyone, except the extreme ideologue who hates the family because it gets in the way of their plan to form an ideal society through the state, desires life under these laws.

First, I have never met anyone who does not wish for a lifetime of covenant love in marriage in which both partners live in faithfulness and service to each other. Divorced people do not hope to get married and have another divorce.

What we all wish for: Family 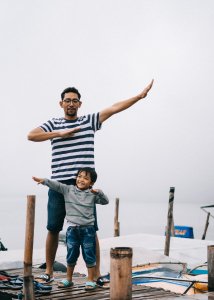 A friend has worked in the slums of Brazil for forty years. He and his wife work among the children who live on the streets. Those children grow up in a world of violence and sexual promiscuity and drugs. Most of them are raised by a single parent Mom. Their dad is either dead or in prison. They usually witness or commit a murder or are murdered before they become adults.

I have been with him in his work. The brokenness of the families destroys the children. Not once in those forty years has any child wished for anything but a stable home, with a Mom and a Dad, who live in covenanted love. 2

What we all wish for: The price we pay

Third, personal observation and the many studies I have read say that same thing: if you look for the causes of violent criminals, abusive husbands, entrenched poverty, suicide, and a host of social ills – one thing that will almost always emerge is the effects of a broken family. 3

Join me in imagining a society in which:

Imagine your own life, what it would be like if

The world we live in

That is obviously not the world we live in. But even those who want their freedom wish for that kind of world. Listen to people express their longings. 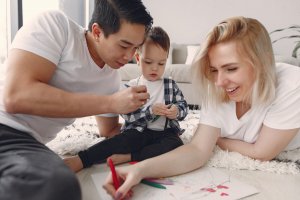 Someone I know teaches at a University. Each year he asks his new students to describe what they hope for after college. Invariably most of them look for a marriage partner compatible enough to remain married, have children, with to have an income sufficient for life. In short, they want what God commands.

But the response is vastly different when he asks to describe their own sexual moral code. In short, they want to live now as they please and resent anyone telling them to do otherwise.

That story is a parable, isn’t it? God’s laws are good – if someone else will live by them – but not for me. At least not until I get hurt.

The Way Back to Beauty

Remember my friend who works the slums? He and his wife say that after forty years of serving there, he characterizes the world of the slums as demonic. All the wealth spent and the labors of social workers rarely affects but a few.

But, he says, the only power that changes people is the power of Jesus the Savior. He has observed it many times. I can confirm that. I have met the children of the streets who are now adults in Christ, married, productive, raising their own children in a covenant marriage. They are living in the beauty of God’s law.

More worth than All the World
Scroll to top