You are here: Home1 / Blog2 / Authority3 / So little time, so many rules, so much judgment 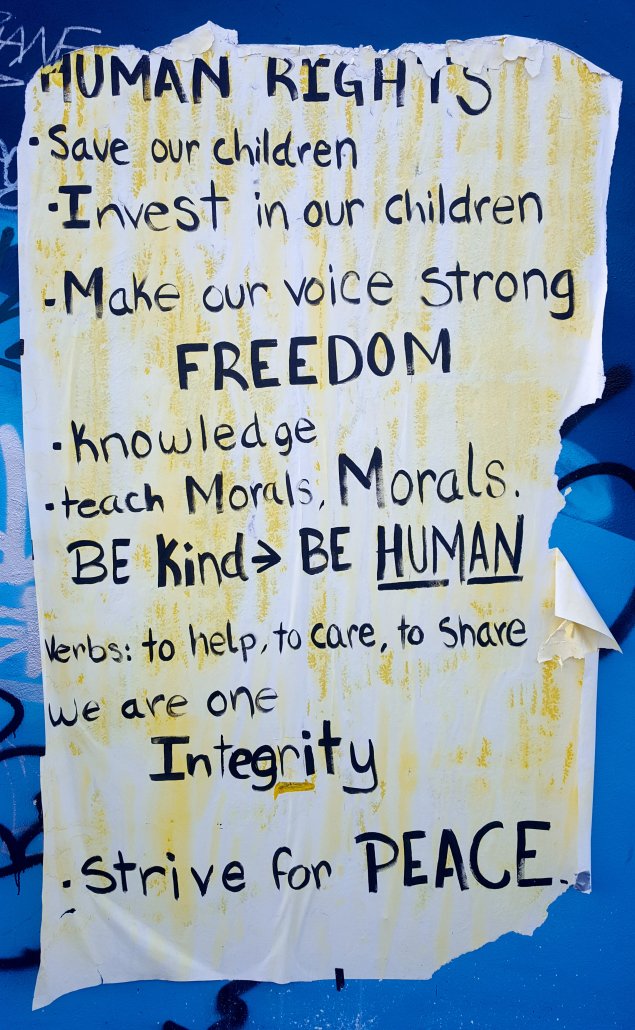 All the ways I fail

I make an order from Amazon and then feel lazy because I did not even try to buy local.

I put the plastic bottle in the wrong garbage can, and it didn’t get recycled. Another whale died.

We set the thermostat to 75, not 78. I added to the carbon footprint. 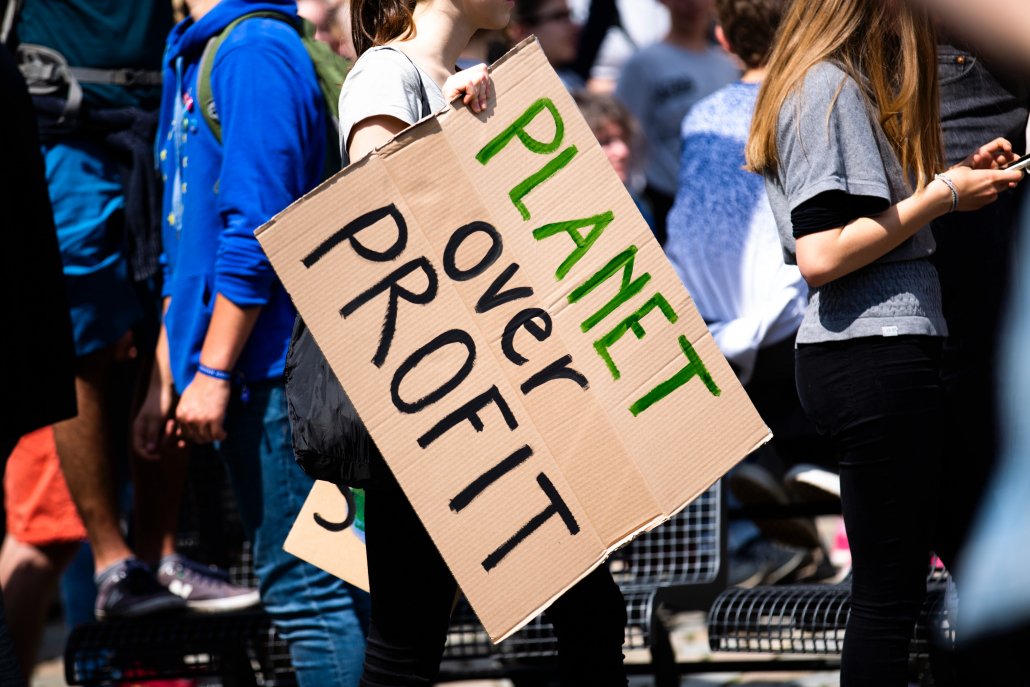 When we bought a new car, it was not a hybrid or electric. I bought the best deal.

I skipped working out one day and after dinner I ate non-organic ice cream for dessert.

I got the booster.

I wore a mask.

I am not riled up about teacher pay or gun violence. But I am ticked off about gas prices.

I live in privileged neighborhood.

There are so many rules and I do a terrible job of keeping them.

There are so many rules to keep and only so many hours in the day.

Just last weekend, as I exited CVS, there was a table display that blocked my access to the car. A volunteer at the table asked if I wanted to do something about groundwater depletion. Do I tell them I really don’t have time to care? On the way home, a bumper sticker called me to resist. On the same car there was another that admonished me to Coexist. Which is it?

Then, as I pulled down our street, I saw my neighbor’s yard sign. It tells me hate has no welcome there. As I turned into my garage, I mused, “Does it find welcome here? In these four walls?” When will I find the time to think about that?

I feel guilty for all the ways I fail to keep the rules.

Everything is a moral issue or cause

My new car (the non-electric, non-hybrid one) has almost all the gizmos Honda created. But those motion sensors go wild when I take the car through the environmentally safe car-wash. When I check the manual on how to turn them off, temporarily, I find warnings about the consequences for my actions. People could die. All I want is a car wash in peace. I do not want to think about killing people.

Everything is a moral issue. My smallest action is connected to global warming, public safety, social justice, preventing animal cruelty, diversity, equity, restoring America, and saving endangered species. Hysteria must motivate. Apparently the planet will cease to be inhabitable in a couple years. The next election is our last chance. We have to do something.

We bought a puppy, not from the local shelter, but from a breeder. I felt guilty for months. The county animal control service sent me emails weekly telling me that people who did not adopt a dog from them were responsible for the deaths of hundreds. Guess I am a dog hater.

I find I am losing my sense of humor. 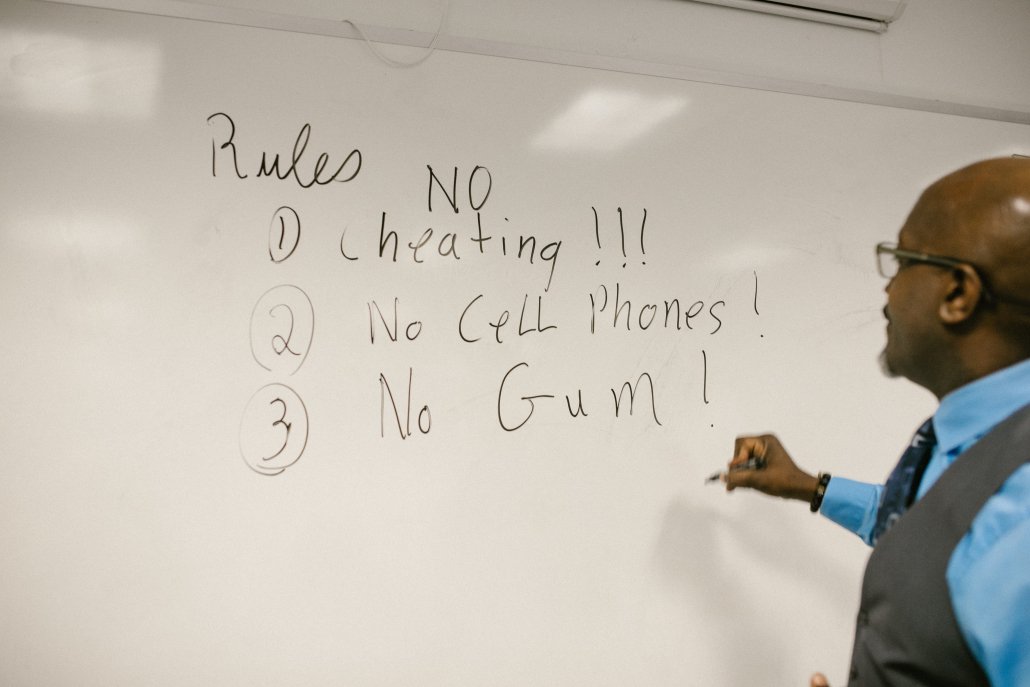 Everything is serious. Everything. There are more moral causes than mosquitoes in Minnesota. My life is filled with anger and anxiety and fear all at once.

Someone needs to mock us, to do a standup on all this heavy breathing moralizing.

That reminds me of the brilliant commencement address of many years ago. The speaker insisted that the human race was at a crossroad. One road led to nuclear annihilation. The other to environmental disaster. Therefore, he inveighed, we must make a wise choice.

Something is out of kilter.

When you live in a society where one of the slogans is “Keep your rules off my body,” it is a bit unnerving to find so many people announcing rules for my body . . . and my food, and my health, and my purchases, and my garbage disposal, and my tweets.1

When you live in a society that demands freedom from religion and laws, and then proceeds to load us up with more laws than Moses ever dreamed of . . . you begin to wonder. Maybe life in a religious nation might be less burdensome? Surely sharia law is not more severe than the woke mob that ruins lives and careers simply because someone says something disagreeable.

I have a friend whose adolescent child was suspended from school because he got mad at someone and called them a politically incorrect thing. When I was in school, if they had suspended boys for saying insulting, demeaning things, the classrooms would have been empty. We had insult contests!

One of my classmates was a card-carrying Nazi (and his last name was Heil!). He said really bad things so we mocked him and told him he was a jerk. Then we got a pizza together. Over pizza we argued more. We were friends. No one reported him to the administration.

There are people with power who want to tell me what to think, what to say, and how to say it. If I do not meet with their approval, really bad things will happen. They think that law and coercion is how to change us all. 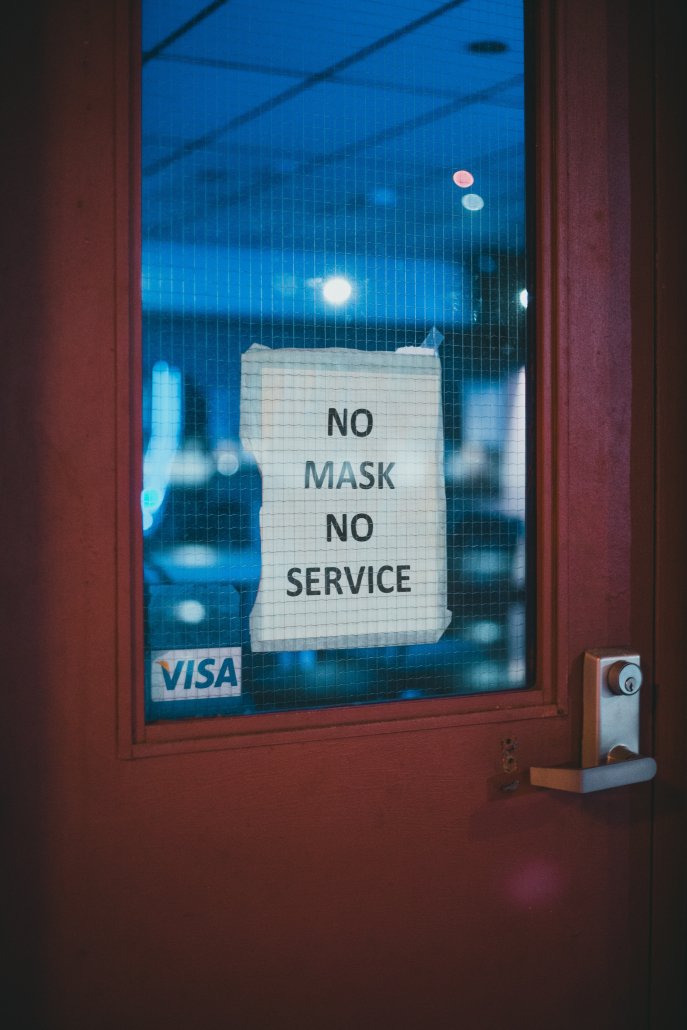 The other day I read about how a leading university in the USA so controls the lives of students that it tells them who they should have as roommates, how they can socialize, and what they can or cannot say on Facebook. The admin of the school supervises every aspect of their lives.

Our culture and its influencers spawn dozens of laws. We follow along. When someone breaks them, we unfriend, block, de-platform, close their twitter account, and point out their hypocrisy.

It’s not just the elites on the left. There are people on the right who damned anyone who wore a mask, or denied the election was stolen, or got the vaccine, or questioned the preeminent Trump.

Churches and religious schools do the same. They invent rules God never gave. Their hope is that in the multitude of regulations, they will keep people out of trouble.

It seems that many people are convinced that causing others to feel guilty for all the ways we fail to keep their rules, and then threatening them with judgment is what will make us change.

When did we become a nation of such law-creators? What has happened that we who believe each person can do what they wish as long as they don’t hurt anyone assert absolute and inviolable rules that are above question? Why do we who despise judgy people excoriate anyone who steps out of line with our rules?

Today I will begin a series of posts about laws and rules and judgments – about absolutes and justice and character formation. I will ask:

A Christian Mind and Laws 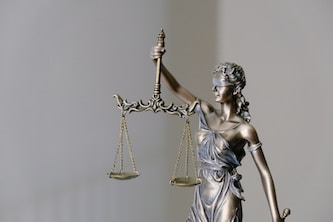 I will write as someone who sees the world and life through the lens of God’s revelation. As much as I can I will seek to think God’s thoughts based on God’s words.

We will look at the foundation of law, the value of law, and the limits of law.

At some point we will look at the sum of all of God’s law: the ten commandments. You know them — they are the rules we want everyone else to keep while we are free to ignore them.

I think it is obvious.

Everyone believes in rules – their rules.

Everyone believes in absolutes – their absolutes.

Everyone believes in judgment – their judgment.

So how do we determine what is true and right?

There are only two options: either we are left with a national wrestling match in which people aspire to power to impose their laws, their absolutes, and their judgments on the rest, or there is a source of fixed and absolute law and morals that are universal to which we all give honor.

What kinds of rules?
Scroll to top