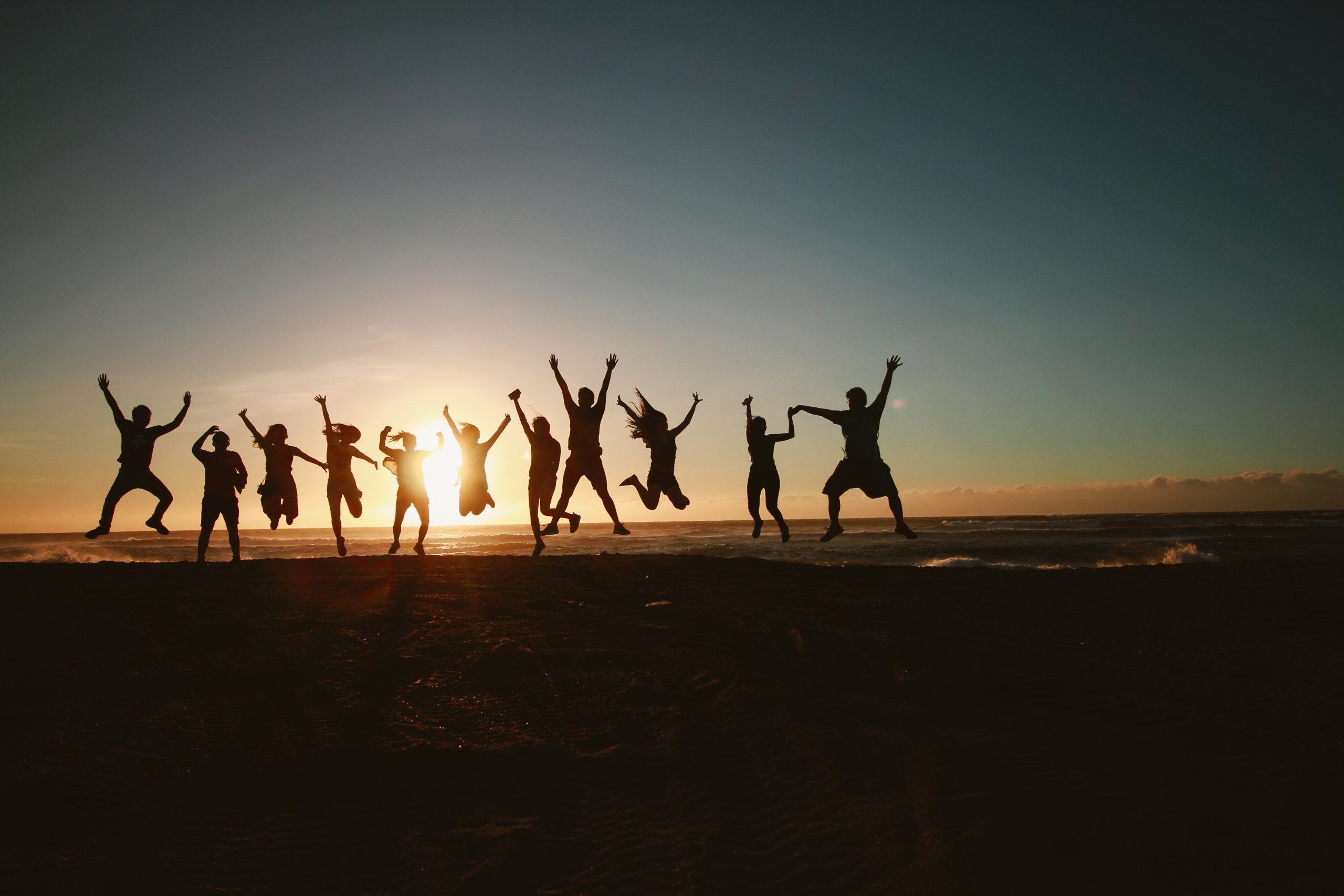 … it was our sorry case that caused the Word to come down, our transgression that called out His love for us, so that He made haste to help us and to appear among us.

So far, I have asserted that a Christian Mind begins with God, who he is, and his work as Creator of all. We moved on to the unique position of people, made in his image, to represent him in the creation. Our uniqueness has been corrupted by evil, so that every ability and gift we have is now twisted to serve our own ambition to be God. As a result, all of history is a war between god-pretenders whose only common ambition is to un-God God himself.

These days, in the West, our most common accusation against God is that he is responsible for all the misery of our world. We reason that if God is good and Almighty he would put an end to the suffering. he would right all the wrongs. The bad people would all pay for their bad deeds.

Immediate justice is certainly one option we could consider. But, given our human condition, if God executed full justice tomorrow at Noon, where would you and I be at 12:01?

God is Good and will renew all things

From the first sin of the human race, God revealed a larger purpose than justice. His purpose was and is to recover, to restore, to redeem what has been ruined by sin. Image bearers, you and me, are in the center of that purpose. One of the early pastors of the church, who was exiled 5 times for his beliefs, put it this way:

It would, of course, have been unthinkable that God should go back upon His word and that man, having transgressed, should not die; but it was equally monstrous that beings which once had shared the nature of the Word should perish and turn back again into non-existence through corruption. — Athanasius of Alexandria. On the Incarnation (p. 6). Blue Letter Bible. Kindle Edition.

At the core of the message of Christianity is God’s purpose and plan to both bring justice to the creation and to rescue us from the power of sin and death that we deserve.

God will do what we cannot do

Remember, the human race agrees on one thing: we do not need or want God, except on our terms. Any idea of needing God, of being powerless to fix our own problems, of coming to an end of our abilities to make our own version of the kingdom of God — is abhorrent to us. But the fact is, all the centuries of human devices of moral lectures, philosophy, education, therapy, state power and the like has not changed the deep nature of our being. The Christian doctrine of sin is the most proven truth in the whole set of theological beliefs.

God makes clear that he will do what we cannot do. The phrase that describes this is simple: Salvation is from the Lord. It means God does everything to rescue, to redeem, to cleanse.  He does not do this by teaching us how to be better people. He does not do it from a distance. No, God himself (God the Son) takes to himself a true human nature, without sin. He enters the mess of this world. In his life he faces every evil, stands up to every enemy, and triumphs over them all. For the first time, a human fulfills God’s design for us all — and he becomes the One who will make that happen for all who trust him. He is the beginning of a new human race. In that race, all discord and division and malice will be erased and we will be in living communion with God together.

God does all this through the full execution of justice.

Lots of people think that Christianity is the message that God does not make a big deal about sin. That is not true. Let me be perfectly clear: God is not obligated to rescue. We have revolted against his perfect righteousness and love. Creatures have rejected their Creator. God would be just to end the rebellion and start again. What is not an option is to act like our rebellion is insignificant.

God acts in grace. Grace is not merely overlooking our sin.  Grace is God doing for us what is contrary to what we deserve. And he does it with justice.

God takes our sin so seriously that Jesus will take it to himself. This is a sort of radical identification, so much so that he becomes a substitute. He the faultless one dies in our place, as though he was us in our sinfulness, as though he had committed our sins. Justice is satisfied. Forgiveness from God is not God letting us get away with something. It is justice and grace at the same time.

Grace is God taking our guilt to himself, satisfying justice, and accepting us fully in Christ just as we are. There is no payment required.

If anything about Christianity is offensive or counter-intuitive it is this: we come as we are, equals with everyone else in our sin, and receive the same lavish grace from God as everyone else. All our comparisons and competition is crushed. Only when we have received grace and been fully accepted do we change. Change is not the fruit of threats. It is the result of grace.

All people, all parts, all creation

God created the human race to fill the earth. We have done that, but as corrupted beings. As a result, our ethnicity and race and language and culture have become fuel for contention and war. Through Christ, God is making a new human race of all nations. We will not lose our ethnicity and culture in his kingdom. We will lose our competition and hostility to each other. With one heart and one voice we will delight in our God together. Christianity is the most inclusive religion in the world. Anyone may come.

God made us with bodies and souls. Some people think that the goal is Christian salvation is some of disembodied life with God in a better place. No, Scripture says Christ will renew us completely – body and soul, mind, emotion, will. We will finally be fully what God created us to be. As my wife says, she will finally be able to dance the way God made her to dance.

And God will not discard the earth or the cosmos. He will renew it. The language of the Bible calls this a new creation. Our slavery to corruption and entropy will be ended. Death will be no more.

The Lies that Resist and the Truth that Invites

When I am in conversation with people who object to Christianity, I listen to their caricature of its message. They are falsehoods.

They believe that Christianity is just like every other religion. It is a system of moral instruction that motivates is to try harder to be better. That idea is a contrary to the message of Christianity as I could imagine. No, it is not a system for us to improve, it is the message of the work of God to save those who cannot improve.

They also believe that Christianity is a message that robs us of joy. Again, while I understand the caricature and its source, nothing could be farther from the truth. In reality, as the great Christian apologist C S Lewis says, the promises of God about what he intends for his people in his eternal kingdom are lavish beyond imagination. Inexpressible joy, glory like the sun shining in its strength, death swallowed up, all sorrows healed.

The true and living God is so good that his every intention is to bring is into eternal life in communion with him and with each other. And as he is the fountain of all joy and purity and love, we shall forever drink from the source himself.

Next Post: The Creed of the New Human Race

Photo by Callum Skelton on Unsplash

The Creed of the New Human Race
Scroll to top