You are here: Home1 / Blog2 / Alienation3 / Getting personal 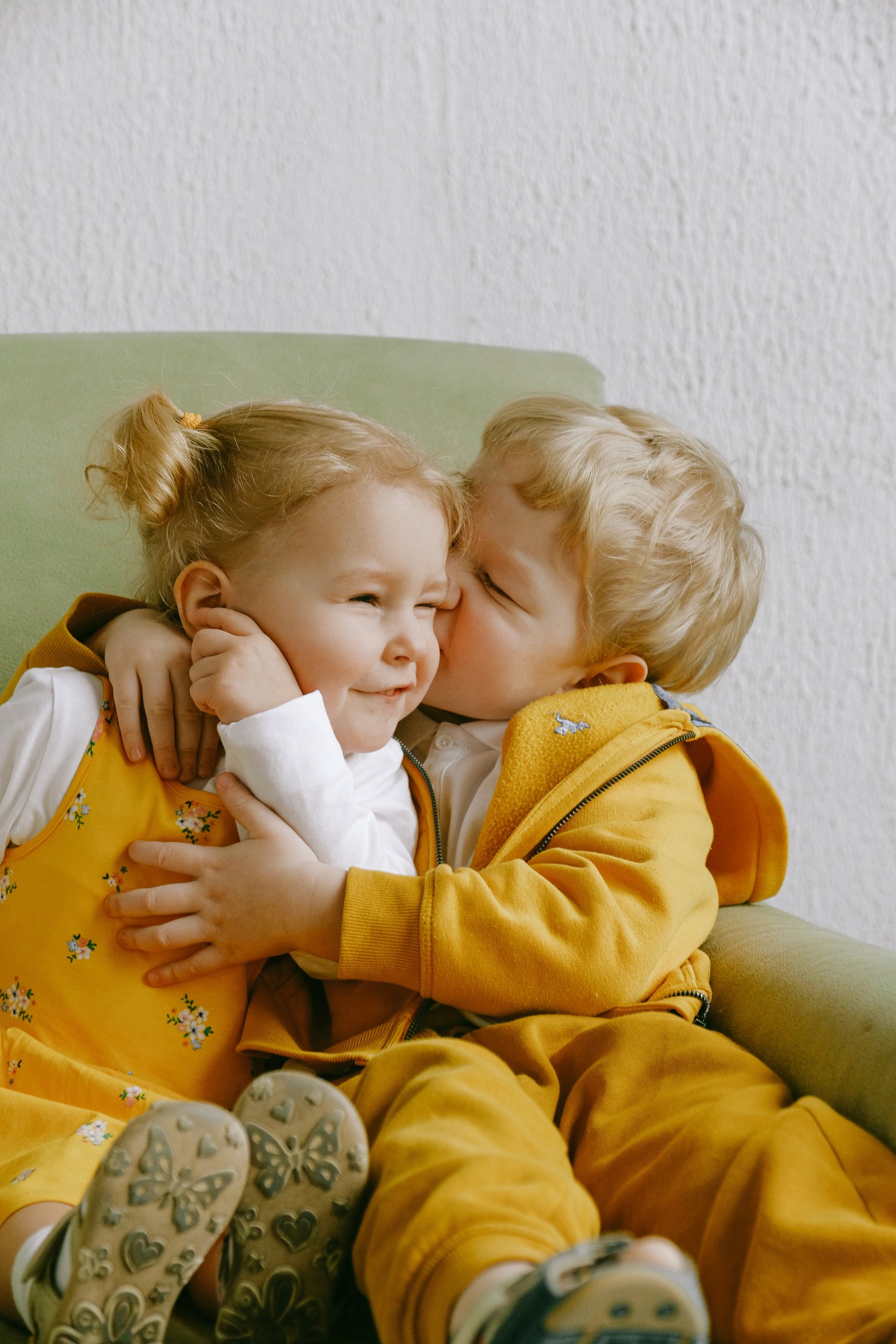 When I was a boy, my pediatrician made house calls. On those occasions when I was sick, he examined me, wrote a prescription, and Mom had it filled. Then she spooned it out to me. What I remember was how awful it tasted. I would hold my nose, swallow quickly, and chase it with a swig of coca-cola. The wretched medicine was necessary to make me better.

So it is with embracing the heartache of a strained relationship. God uses pain to help us grow. Facing relational pain head on can bear wonderful fruit.

Previously I wrote about the pain of a broken relationship, embracing the pain, and the good work God does in our lives through it. Then I took a break to focus on other projects. . . . and to help people process their relational pain. I want to wrap this up in a few more posts.

When people come for help for mending what is torn, they always come in a fog of confusion. Faced with the loss of a friend or spouse, they study all the causes. Nothing makes sense. They assume they need someone with profound training to help the understand.

I start with a totally different assumption, tested and proven by 40 years of experience. We break off relationships over pretty simple things. In brief: they are almost always about how two people interpret the same set of facts. One sees their behavior as fine and the other person sees them as a monster.  It rarely about what actually happened. Almost always it is about how they assess what happened. Judging motives is always present.

What I have to remember is that it is easy for me to think things are clear. I am an outsider with no skin in the game (when I have skin in the game I am equally fogged). They need help seeing themselves and the situation more objectively. Such clarity is not the fruit of my telling them what the issues are. It comes when I use questions to help them look in the mirror. The less I talk the better.

Everyone one of us is tilted to justify our own bad behavior, or at least to minimize its seriousness. Perhaps you have seen the ridiculous and humorous excuses people for car accidents? I could make a long list of the same kinds of statements about conflicts. And I could supplement it with my own. 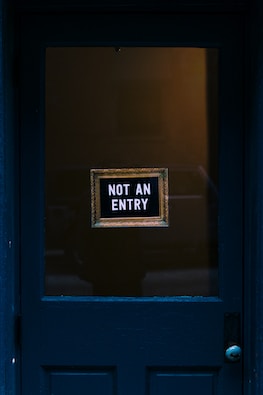 Photo by cyrus gomez on Unsplash

As a outsider I can see objectively. Everyone one of us is biased to exaggerate the wrongs of the other person. To the degree that they are wrong, so we are sweet little angels.

This reality shapes my coaching. When I work with people I have to keep them separate, so that their egos are not at risk, helping them set aside their bias and see themselves and the other person more objectively.

My agenda is what I wrote in this post.

Scripture tells us that we are relational beings. That was all great until sin blinded us to our flaws. Now the nearness of another person may be painful. Things that are true of me often surface only in close quarters.

I simply want people to hear what God, in his goodness, is saying. A friend of mine tells of his gratitude when a good friend told him he needed to use a better deodorant. Well, we all stink in some fashion, and its not deodorant we need. We need to grow and change. Our habit of interrupting others when they talk, spending money impulsively in ourselves, or becoming totally self-absorbed under stress must be seen and addressed.

Relationships reveal the problem. When we resist, there is conflict.

Seeing the wrong is not the whole story

A conciliator friend of mine told me of the individual he worked with to gain wonderful insight into the bad ways they treated the other person. As they rose from the meeting, they thanked my friend for the help, and said they anticipated change. But the conciliator stopped them for a second and asked, “What about confessing these things to the other person and asking for their forgiveness?”

You would have thought he was asking them to fly to the moon. You see, if the relationship is broken, God’s plan for mending it includes reconciliation. Reconciliation requires face to face communication with the other person. It calls for the humiliation of admitting I was wrong, and then asking the other person to forgive me.

I cannot reconcile alone. Nor can I reconcile in generalities (e.g. I am sorry sorry for the mess we have made . . . ).

What God does in reconciling

I have observed wonderful works of God in forty years of ministry. Most of the have been in private meetings between people who are reconciling. 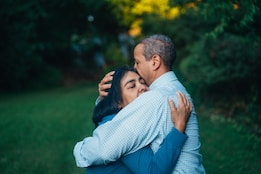 I coach people for their face to face meeting. The worst thing is when people wing it. Wisdom calls for carefully planned words, fully owning blame for one’s own actions, not making excuses or minimizing the effect.

It also means being ready to extend forgiveness and, depending on the circumstances, work on rebuilding trust (trust and forgiveness are not the same).

When the people make thoughtful and humble confession, God steps in. After deciding who goes first, one person begins to say what they have prepared. As I listen to them speak, I watch the face of the offended person. When they hear clarity, moral responsibility, understanding of how it hurt them, they begin to melt. By the time both have shared, there are often tears, hugs, and the beginning of something new.

But how do you say things wisely?