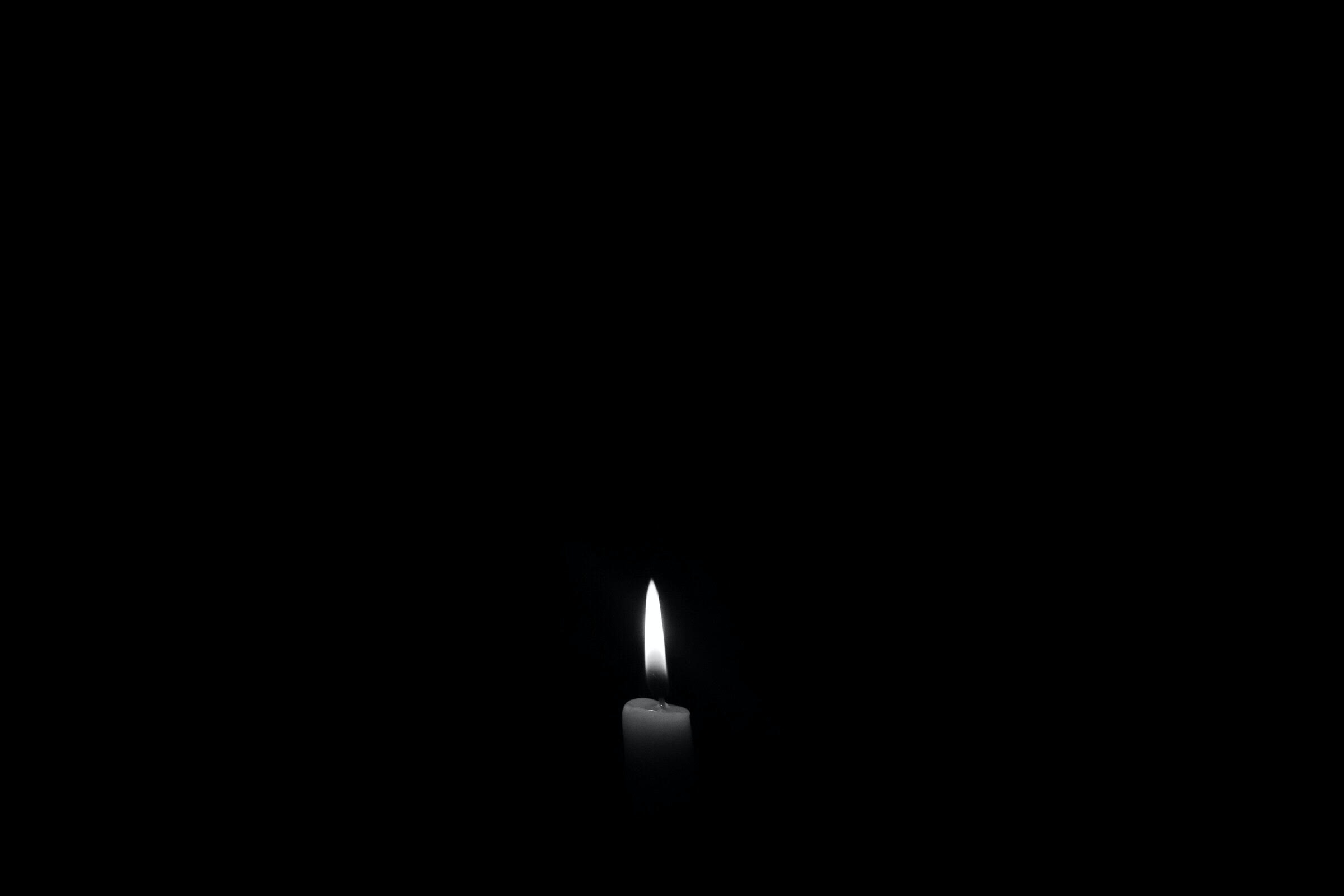 “The unfolding of your words gives light”

“The one who states his case first seems right, until the other comes and examines him.”

“What if everything is an illusion and nothing exists? In that case, I definitely overpaid for my carpet.”

Ever since the pandemic and the rise of racial tensions in the USA, I have given a portion of my week to learning about the history of racism in America. I don’t do this because I think it is the only issue, but because being a faithful pastor calls me to think deeply about something that affects the hearts of church members. In the next few posts I want to walk through my preliminary reflections.


My academic advisors drilled me on the necessity of good research. Research means the patient work of reading a variety of perspectives. More than that it means looking at the historical record.

I am in the midst of reading one of about 25 books. There are approximately 70 articles stored in my browser bookmarks. I have had conversations with black brothers, especially pastors. My diet has included a variety of podcasts like Mere Fidelity, So to Speak, The Glenn Show, Making Sense, The Dark Horse, and Braver Angels. Hearing from different political perspectives has been essential.

Isabel Wilkerson’s first book, The Warmth of Other Suns, and her new work, Caste, were immensely helpful.  She shocked me. I needed that. I think her books are a great first step for you.

I have also found the work of black scholars, insiders to the story of racism in America. Most notable are the writings and interviews of political progressives Glenn Loury, and John McWhorter as well as conservative Coleman Hughes. Evangelicals like Carl Ellis Jr, Thabiti Anyabwile, and Anthony Bradley have been in the mix. The AND Campaign and 1776 Unites offer great resources.

My point is not that I have read all these (I have only begun), but that I need to read a breadth of perspectives.

Why am I being so thorough? Because I want to understand what actually happened.

I have lived in a bubble of conservative, evangelical, upper-middle class white culture. I do not feel guilty for that. I feel I have deprived myself of a wider perspective. As I have begun to read and rethink my view of racism. I find my Republican and Progressive friends are mostly interested in refuting and playing sound bite and Whataboutism games.  The pursuit of truth requires me to step out of defending my politics and to read the best thinking of those who disagree with me and each other.

This means patient and hard work. It means allowing the facts to lead me to the conclusion.It means not forcing the facts into an ideology. God has given us a Spirit of a sound mind. Even in the face of the hysteria of our times, God can help me think clearly. I do not find much help in the demagoguery of  an election year or the click bait driven posts of social media.

What is the truth?

From a preliminary look, I can say this: We have a racial problem in American history. To one degree or another, it carries over into the present day. In my post here and here reviewing The Warmth of Other Sons, I address how deeply stained we are. But that leaves me with further questions: how much of the stain is still there? And what is to be done about it? 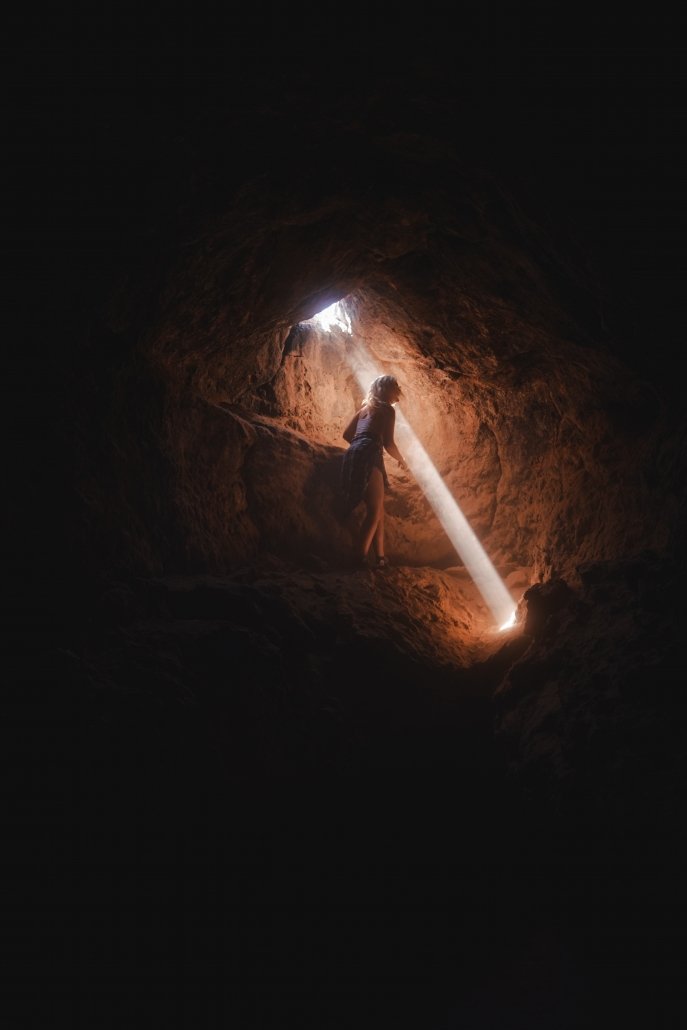 Speaking of “what is to be done about it?” let’s get personal. I am not talking about politics. The problem is beyond the reach of the political class.  And I find it convenient to think that my vote and political activism is all that is expected. It is hypocrisy to vote people into power to spend billions of dollars to affect what I will not give my own time and money to. By that I do not mean political contributions and campaigning. I mean changes in my life, my budget, my relationships, and my influence. My influence is my local character, my church life and leadership, and how I seek to live as a faithful citizen who is called to pursue the common good.

A Christian Mind and Racism

A Christian Mind begins with God. There is One true eternal and living God. He is one God, in three persons, who live and dwell in each other in a fellowship of holiness, love, and blessedness. They are not 3 persons exactly that same. But they are three persons exactly equal. I want to be careful here, as the nature of God is beyond comprehension and there are no earthly analogies that explain this mystery.  However, at the center of reality is a hint of the possibility of unity with diversity and equality.

He is the only absolute for comparison. He puts an end to all finger pointing:

” . . . in the presence of God degrees of sin become irrelevant. It is the holiness of God which reveals to us our true condition, not comparison with others.” 1

As Creator, he defines all that is. His fingerprints mark it. It is not in my power to create my own reality. The moral nature of God is fixed. I am called to adapt to God and the ways he had made us. That includes racial diversity.

He is there and he is not silent

We are not alone in the cosmos. God has spoken. He has revealed himself. He has defined how we are to think of his being. His word is light, truth, wisdom, and goodness.

As a Christian I am certain that the Scriptures give more than sufficient revelation to guide my interpretation of our history as a nation and the current attention to racism. I do not begin with Critical Race Theory or Structural Racism. I begin with God, his revelation and long hours of reflecting on it. Simply adapting the latest secular theory, and painting it with Christian morality is lazy. And unfaithful.

Here is why this matters: When I assert the uniqueness and dignity of every person, it will not be because I want political power. It will not be because of the latest secular theory about power structures. It will be because it is true and unchanging reality. God has said so. I can stand on truth that is unchanging and beautiful. The argument for the beauty of this can be found in Tim Keller’s The Reason for God.

Making it up as we go

What a contrast to the power mongering and bullying of the present day. We are in an uproar over historical and present day racism. Daily news is filled with nagging moralizers, angrily wagging their finger in our face, demanding justice, change of policies, and the like. At root it is a culture wide game of seeking power in order to be in a position to enforce truth as we want it to be.

Within the worldview of secularism, there is no rational basis to believe people matter.

But there is a problem. Truth is not determined by power. The various competitors in the present combat cannot even answer this question: where did you get your idea that people are equal? Or, to put it more in the vernacular, “Sez who?” Tell me, Why is racism wrong? What is the basis for this assertion? Saying it is obvious is as much a faith position as my saying God has spoken. Within the worldview of secularism, there is no rational basis to believe people matter.


One writer has said, Modern thinkers have their feet firmly planted in midair. They believe that we came from nothing and will return to nothing, but in between we must assert our dignity. This is incoherent, to say the least.

Here is what coherence would look like: atheistic evolution is life as a competition for survival. There are winners and losers. Dignity does not matter. All that matters is who wins. If a pregnancy gets in the way of my life, kill the baby. If an elderly parent costs too much, pull the plug. And, if someone of another race is offensive to me, get rid of them. That is the most logical position for a secular person. All the secular have left is a leap in the dark. It is very dark. There is a better way.

A Christian Mind begins with “God has spoken.” All that he has said is true and good and beautiful.

This a pregnant moment for the church. It is not an opportunity to win back America to our supposed Christian roots. As I said elsewhere, we never were Christian so we cannot be won back. We never were moral. Just read Wilkerson.

No, this is not a political opportunity. It is a show and tell opportunity. Christians and local congregations are to be showing the beauty and justice of life under the only true and just King — Jesus. That looks like welcome and embrace of all who are in Christ with their different races and cultures.It probably means intentionally crossing the cultural and racial divides of our Christian communities.

We are to be telling of his love for sinners, willingly bearing our sin in his death in our place. We are to be telling that who he is and what he has done is the only power great enough to bring about a new human race, with equality and dignity for all.

Let’s get our eyes off politics and ask God to make us outposts of Jesus kingdom, that show and tell the beauty of the Gospel.

In short, I want to do the work needed for a thoughtful evaluation of what has happened and where we are as a nation. There is no place for whataboutism for me. All along the way the filter I use will be the filter of God’s revelation. That is what I mean by a Christians Mind. It should be independent. Outsiders should find it impossible to classify as liberal or conservative. That’s because a Christian Mind represents a King and a kingdom not of this present age.

In my next post, I will look at how the greatness of God changes our perspective on racism. Then I will move on to what God says about the nature of humanity .

Deprive them of our pathos (passion)
Scroll to top