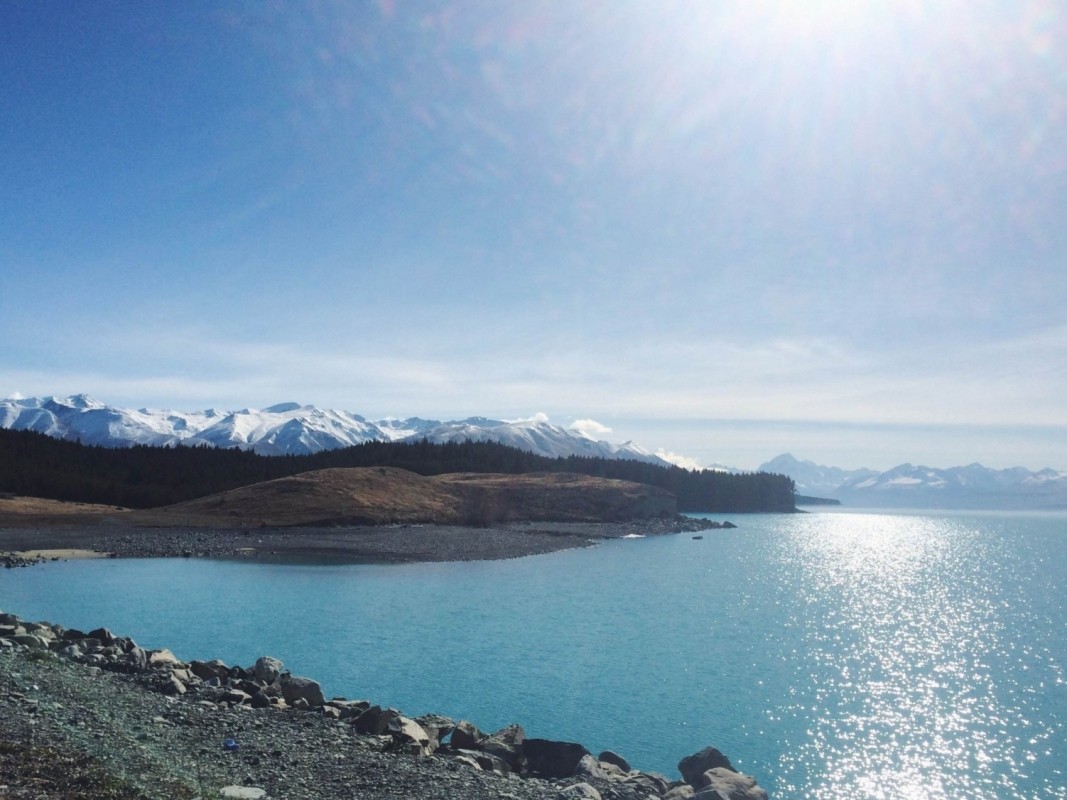 Why a Christian Mind? Part 3

There is no longer a Christian Mind.

In my previous two posts, 1 and 2 of this series, I began to introduce you to a Christian Mind.

My last point for general introduction is this: I am convinced that the secular mind, though she will not admit it, has come to bankruptcy. That is not a difficult conclusion to reach. Just read the daily headlines. Prosperity and technology have exceeded anything our forefathers could have imagined. Yet the world is filled with angry, demanding, asserting, violent people.

“Freedom to do what one wants as one wants with whom one wants” has led to the ruin of human lives. Professing freedom, people live in bondage to powers within.

Refugees from secular ideology are starting to show up on the shores of our lives. They come from broken homes. They are fatherless children, people filled with hopeless anger against selective sins, drug abusers, the depressed,  those warring and unable to defeat racism, worshipers of the State, murderers of  infants in the womb, and the marginalized elderly.

While secular people caricature Christianity as a repressive moral straightjacket, nothing could further from the truth.When I read the story of Jesus life, I find that people flocked to him. His love and beauty were magnetic. In Jesus we find the unthinkable mix of perfect righteousness and fullness of joy. He offered freedom on his terms. He believed in moral absolutes and accountability to God. Jesus was absolutely committed to truth. But he was inclusive and welcoming to all who came to him.  Jesus life was a beautiful life. His message is a beautiful message.

Beauty does as Beauty is

Beauty must be argued for in beautiful ways. We commend joy by being joyful not grumpy.

What is distinctively beautiful about the Christian mind is that is should not disdain others. One of the great Christian thinkers of the 1970’s used to debate secular leaders. He always prayed for the same thing: not that he would win the debate, but that his opponent would walk away knowing that he/she was deeply respected. That is how I want to write. I want to write truth with respect and compassion.

For a Christian mind is not simply a way of thinking, but it bears fruit in a way of doing.

I suggest you begin with the series of posts located on the pull down menu Foundations. These lay out the lenses through which I look at the world. It is not yet a complete list.

Or you can begin to look at my newer posts, as highlighted on the home page. Or use the indices to the right to look at topics and key words.

God Above All
Scroll to top