You are here: Home1 / Blog2 / Foundational Principles3 / God Above All 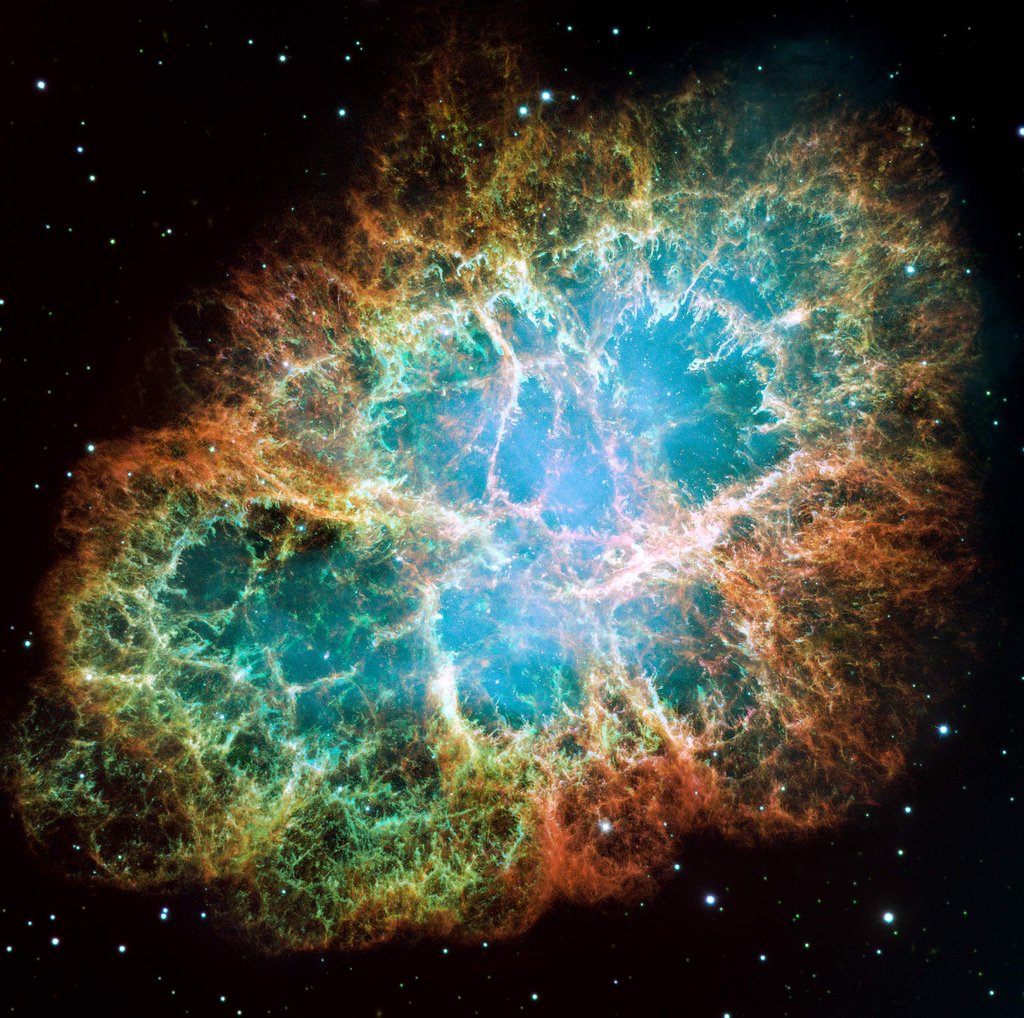 It is one of the defining marks of our Time that God is now weightless. He rests upon the world so inconsequentially as not to be noticeable.

To the King of the ages, immortal, invisible, the only God, be honor and glory forever and ever. Amen.

Now that I have described the general characteristics of a Christian Mind, it is time to get to the specifics. How does a Christian see differently? Where do we start?

The best humanity can come up with is expert opinion and research. While we enjoy many benefits of applied research, the story of the ever changing ‘certain” conclusions of science shows how little we know.

If we are to see wide and deep, we must step outside what we see with our own eyes. What I see is narrow and shallow. What God sees is wide and deep. And God has spoken.

Begin with One Who has No Beginning

We are all familiar the the story of the person who is seeking enlightenment. So they travel far into the mountains to meet with a spiritual master. From this master, they receive insights that will change how they see and how they live.

But what if we can hear the insights of One who is eternal and knows all thing? That is where a Christian Mind begins.

God is. He is un-caused. There is, with him, neither before or after. He never learns but knows at once all that has been or will be, and all that could have been. The end is as clear to him as the beginning. And he has spoken. He brings a sure and certain word to us.

If what I have said is true, it is a game changer. Next to the true God, everyone else is guessing and barely educated guessing at that.

We will see that our present inclination is to reject any sure word from God. We would rather wander in the dark than live in the light as long as we are the ones in control. But what if God has spoken? And he has spoken in time and space, in history, and was seen and heard by eye witnesses.

The problem with religion

Yes, I know that in the eyes of many, these simple assertions place me in the category of a primitive, uneducated barbarian. Moderns believe that true freedom means freedom from religion. They make the case by debunking religion because of its sordid history. Certainly people have committed many evils in the name of religion. But, as Jordan Peterson notes, far more have been committed in the name of creating a secular utopia.

Where are the loud cries to abandon its tenets?

Not all Religions are Equal

While I am defending this perspective, let me ask this. Are all religions the same? Have all religions equally led to atrocities in the name of religion? Not at all.

I think it would be more accurate to say that many evils have been done in the name of God as people defined him. But what if they defined him erroneously? Just because I do something evil in the name of a person does not mean they are to blame. I may misrepresent them.

You may be rejecting a caricature

My general observation is that we reject a false god, not the true God. Our abhorrent imagined God is a celestial tyrant. He makes arbitrary rules to restrict the happiness of his creatures. While doing a terrible job of managing the world, he withholds the good from us because he is two-faced.

When I listen to people talk about such a god, I do not wonder that they reject him. I would reject that sort of God too.

But we do not have to guess about God. The God of Christianity, the true and living God, reveals himself. He delights to communicate himself to his creatures. He is Creator without cause; we are creatures caused by him. He is not made in our image but we in his. 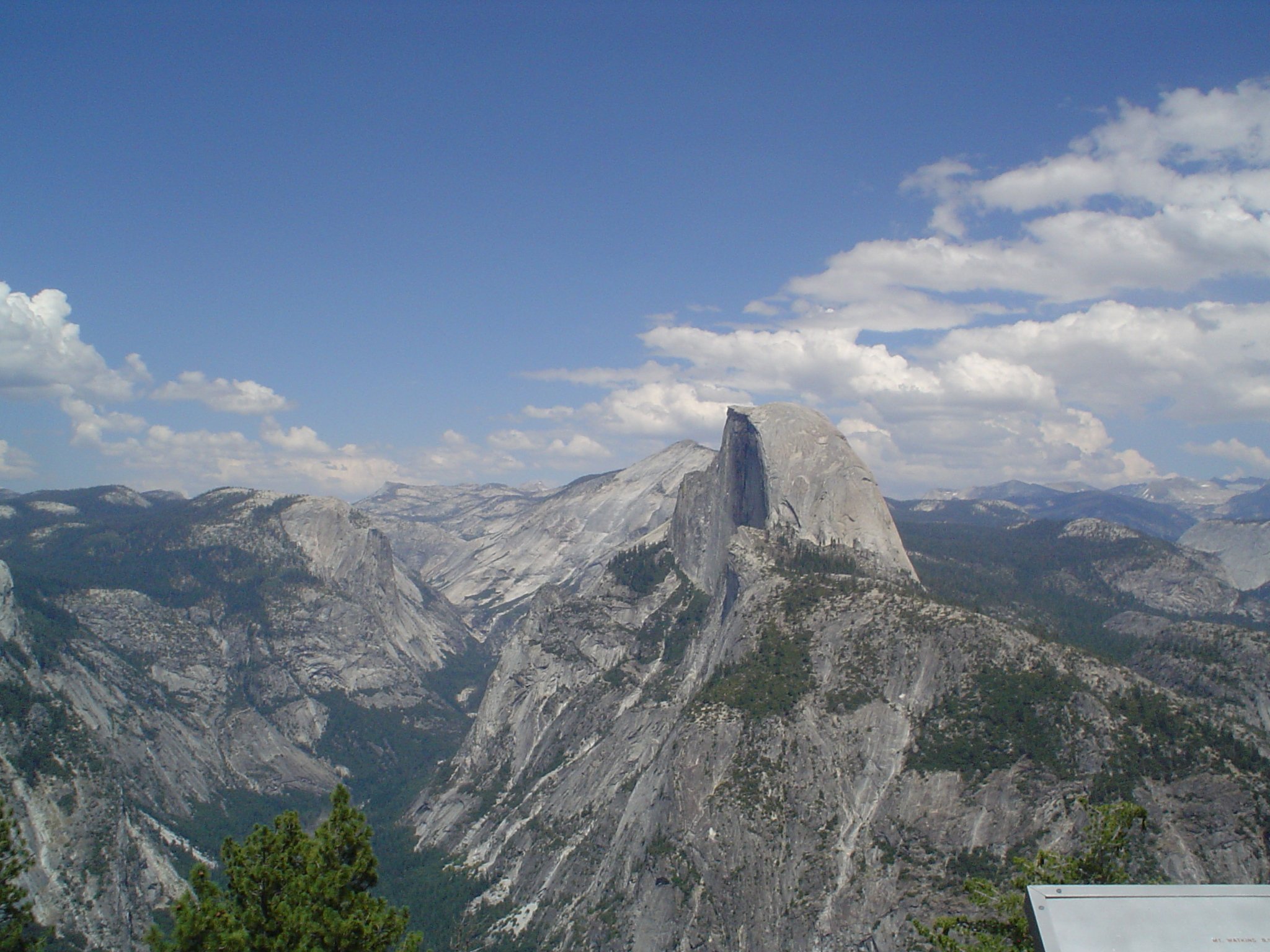 God is uncreated and exists outside of the creation. Were the entire cosmos, visible and invisible, to dissolve, he would remain. Generations come and go but he remains forever. This places all of us in a position of dependence and weakness. It grounds our life in the eternal.

How can it be that this world is the result of an accidental big bang? How could there be no design, no metaphysical purpose? Can it be that every life—beginning with my own, my husband’s, my child’s, and spreading outward—is cosmically irrelevant? – cited in James Wood, Is That All There Is?

God is immeasurable. His ways are beyond our comprehension. Moderns like to put God on trial, based on our arrogant assumptions that we know. We say, “If I were God, I would surely run things differently.”

Ancient people did not assume that the human mind had enough wisdom to sit in judgment on how an infinite God was disposing of things. -Timothy Keller, Making Sense of God

Here is something distinct to Christianity. Relationship and love are eternal. I do not mean their ideas are forever. I mean they were active. That is because God exists in an eternal communion of three persons. This is the Trinity. No other religious system grounds human persons in eternal person-hood. The mystery of  love and relationshipis grounded in the three-person God who lives in everlasting communion with himself.

God is a such being that you cannot imagine anyone more perfect, balanced,  glorious, or consistent. If we could see him as he is, we would be enraptured forever. Moderns yearn for such a being – loving good and hating evil, and powerful but compassionate. These days we hear the cry for justice. God himself is the answer to that cry.

Moderns have become cynical about the possibility of truth. Truth is reduced to a political construct used to oppress. Dictators build their domination with this belief. But no one wants to live under such deception. We long for truth that can be tested and verified.  Whatever God says is true. All that he does is based on truth.

God is morally flawless. But he is not brittle, nor easily offended by petty insults. God is no woke scold. No, he is holy and infinitely good at the same time. He takes offense, in part, because he loves. His love means he takes offense when those who bear his image are treated with contempt. He is high but he stoops to the weak and powerless.

Many people who dismiss the God of the Bible are shocked to read his self-description:

“For the LORD your God is God of gods and Lord of lords, the great, the mighty, and the awesome God, who is not partial and takes no bribe. He executes justice for the fatherless and the widow, and loves the sojourner, giving him food and clothing.” (Deut 10:17–19 ESV)

Isn’t that the sort of God you would want to honor? Let me bring just one more.

…the God who is a Happy King

If you could be in the presence of the Eternal Trinitarian God, what would you sense? Most people imagine an infinite kill-joy. The correct answer is infinite happiness.

God knows himself as the being greater than whom none can be imagined. He delights in his perfections as three persons. Such a being rejoices in his purpose for all that he has made. The execution of his plan with all its intricacies is done with joyful abandonment. The end, the finished tapestry, is perfect and good. He is infinitely happy. Nothing infects his joy.

The True God and us

That does this mean? Since there is such a God, all reality begins with him and is defined by him. He is absolute.

This is not a threat. He is the One compared to whom none is greater.  When he speaks he speaks only truth. When he communicates, it is to give himself to us. God, being who is, is rightfully answered by worship, humility, glad dependence, and happy submission. This is not slavery. Our life and joy and freedom are found in knowing the true God.

Secularism has failed. All it has left is sentimentality. If there is no God, we are left with a war between rival factions. “Might makes right” is to rule of the game. And that is exactly what we find.