You are here: Home1 / About

Mark Lauterbach has been an observer of diverse people and cultures for more than 40 years.

After he grew up in the city of Pittsburgh (Go Steelers!), he graduated from Princeton. Then attended graduate school in Oregon and Chicago. With the exception of a few years in Ohio and Metro DC, he has lived in the Pacific Northwest, the Arizona Desert, and the coastal cities of Northern and Southern California.

His life focus is ministry in a local congregation. The congregations have been diverse, with members ranging from high school grads to PhD’s, from taxi drivers to entrepreneurs. Quite to his surprise, ministry life has brought him face to face with the most vile forms of human sin. He has also been witness to lives of beauty.

In addition, God enlarged his world as he worked on the Board of an international mission agency. That role opened doors to teach and serve people of other cultures. Those cultures include the slums of Sao Paulo and the island of Sri Lanka, the bustling city of Manila, and the forgotten people of Serbia.

For five years he served on the board of his local YMCA, with one year as Chair. The Y exposed him to a true cross section of his community. More recently he became a Certified Christian Conciliator. This has given him a platform to work with individuals, families, churches, and church leaders on reconciliation.

In all of this, his wife Rondi has been his necessary ally and partner. In 41 years of marriage they raised their 3 children, opened their home to many, and doted on their various dogs. They now have 7 grandchildren.

Mark is an author of a book, and various articles and papers. Currently an ordained Minister in the Presbyterian Church of America, he affirms the confessions of faith central to his denomination. Views expressed on this blog are his only and in no way represent his fellow elders or the PCA. He is registered to vote as an independent. 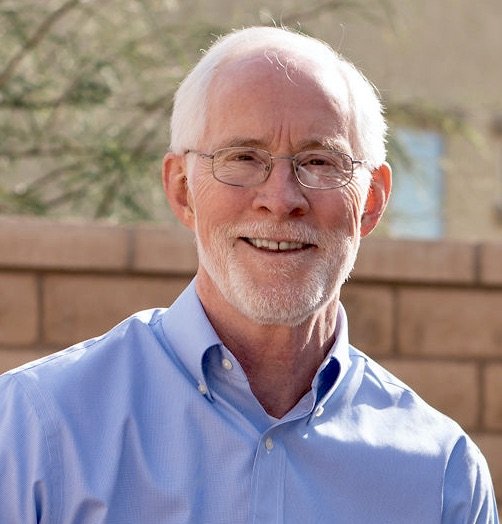